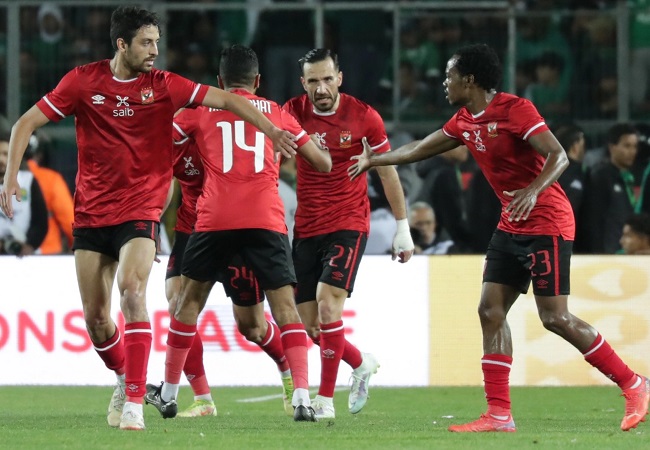 Wydad Casablanca progressed 4-2 on aggregate after their 3-1 win in Luanda in the first leg last weekend and 1-1 draw in Casablanca on Friday.

The Moroccan club will face either holders Al Ahly or Algeria’s Entente Setif in the final in Morocco at the end of the month.

Also Read : CCL FINAL : CAF IN THE PROCESS OF IMPLEMENTING OLD TWO-LEGGED HOME AND AWAY RULE

However, Al Ahly, who seem to be an easy mission against ES Setif in Algeria on Saturday in the second leg of the African Champions League semifinal, are focused on winning a third consecutive African title.

Egyptian giants have a 4-0 advantage heading into the second leg of their semifinal tie on Saturday in Stade du 5 Juillet in Algiers at 19:00 GMT. The game will be under the control of Tunisia referee Sadok Selmi.

Al Ahly coach Pitso Mosimane insists that his side will take nothing for granted despite their dominant position.

“We have not qualified to the final.” Said the South African tacticianin a pre-match conference.

“You will see our preparations are not going to be casual. Even the team over there will not be casual.

“History has many stories – that Ahly knows well, whether technical staff or players. I’ve been a coach for 21 years. I’ve seen teams turn the result from 4-0 to 5-4. Maybe it has happened here (Egypt) I’m not sure.”

His Setif counterpart, Darko Novic, acknowledges that they face a huge task in trying to turn the tie around. But he is hopeful that they will put up a strong showing in front of their supporters.

“We are well prepared in Setif.” Said Novic.

“We conducted many technical analyses to choose our strategy in the two games.”