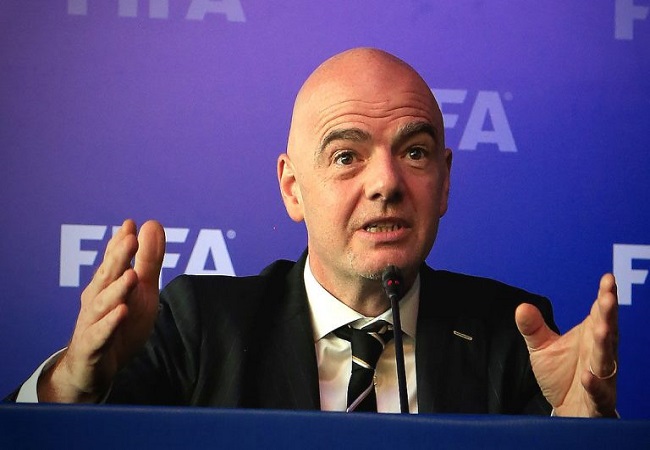 The Council of Southern Africa Football Associations (Cosafa) has thrown its weight behind re-election bid for Fifa president Gianni Infantino.

“He has repeatedly displayed his desire to grow African football and has backed up his words with action.”

Cosafa is one of the biggest zones for the Confederation of African Football (CAF) boasting membership of 14 football associations.

Other candidates are yet to emerge for the Fifa elections scheduled for 2023.

However, the absence of the challengers has not deterred member associations from showing their support for Infantino.

A few weeks ago, South Sudan became the first CAF affiliate to throw its weight behind Infantino.

Each member association will vote during the Fifa elections.

Africa has one of the highest voters for Fifa elections as CAF boasts some 54 members.