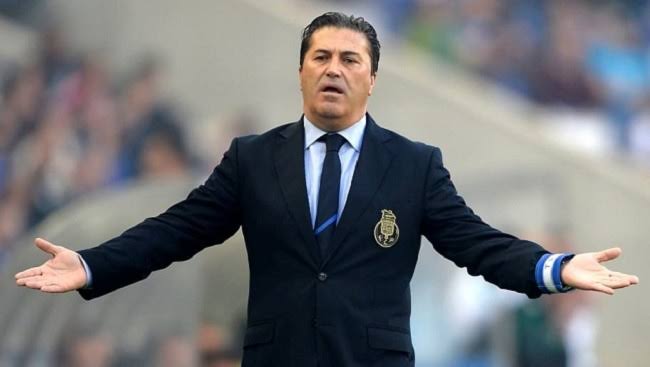 The Nigeria Football Federation(NFF) has announced the appointment of Mr José Santos Peseiro as the new Head Coach of the Senior Men National Team, Super Eagles.

The appointment is with immediate effect, subject to the signing of agreed terms between the NFF and Mr Peseiro.

Peseiro is expected to lead out the Super Eagles for the first time during the upcoming tour of the United States of America.

Also, the NFF announced that former Nigeria international forward, Finidi George will now be 1st Assistant to Jose Peseiro, with Salisu Yusuf now to be 2nd Assistant as well as Head Coach of the CHAN and U23 National Teams.