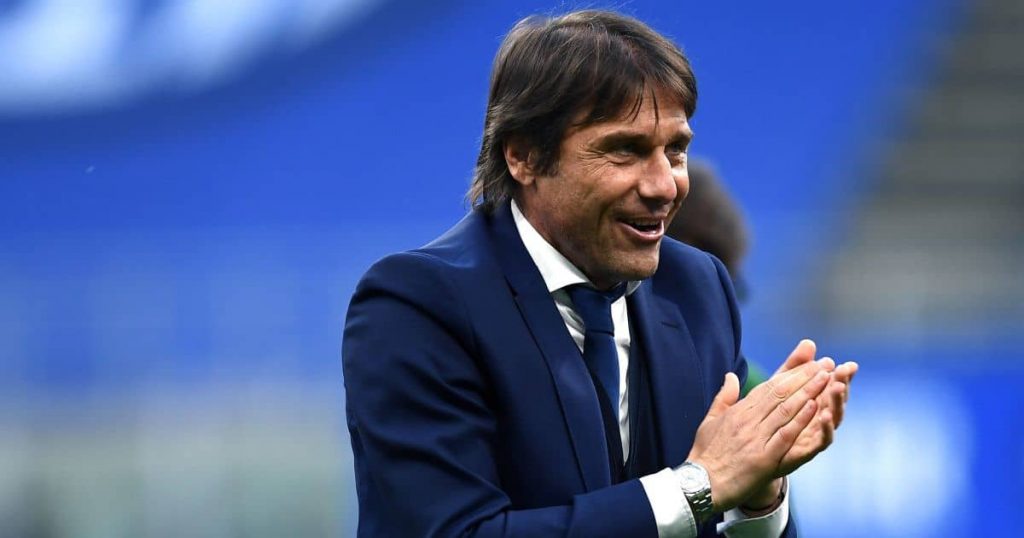 Tottenham Hotspur manager Antonio Conte has said he is excited with the team’s 1-0 win over Burnley on Sunday that took Spurs above Arsenal in the Premier League top-four race.

“It’s a massive win, another must-win game for us, only one result – to get three points, to put pressure onto Arsenal,” Conte told Spurs website.

“Now, in this moment, we’re two points up. For sure, the situation is still in their hands because they have two games to play, but you know very well in England it’s not simple to win.”

He added: “Today, you have seen that Burnley tested our nerves. They came here to play a defensive game, well-organised, no spaces for us. Despite this, I have seen the maturity of my team today. I’m delighted to see the improvement of these players.”

Captain Harry Kane scored the only goal of the game to put Spurs on 38 points and relegate Arsenal to fifth place on 66 points with two games in hand.

Spurs have a game against Norwich City remaining to wind up the season whereas the Gunners must meet Everton and Newcastle.