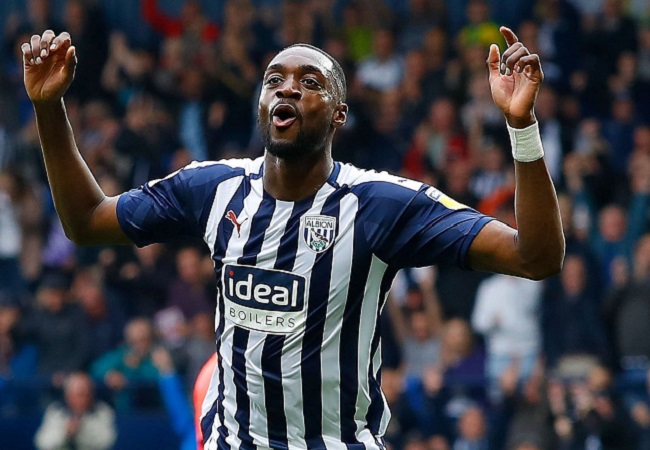 The 28-year-old defender has his contract extended at the club until 2025 after having made 31 appearances in the league this term.

“Semi Ajayi has signed a contract extension which keeps him at The Hawthorns until the summer of 2025.” The Baggies released on their website.

The Albion defender has made 110 appearances in all competitions since joining from Rotherham United in 2019, scoring nine goals.

Ajayi, who helped the Baggies win promotion to the Premier League in his first season at the club, made 31 EFL Championship appearances during the 2021-22 campaign, while also representing Nigeria at the Africa Cup of Nations in January.

Born in England to Nigerian parents, Ajayi represented the West African country’s under-20 side at the 2013 Toulon Tournament having been nurtured in the Charlton Athletic academy.

Ajayi received his first call up to the senior team in August 2018 for the 2019 African Cup of Nations (AFCON) qualifiers, he described it as a “dream” call up.

The former Arsenal FC player made his debut for the Super Eagles against Seychelles in the 2019 AFCON cup qualifiers, coming on for the injured Chidozie Awaziem in the 73rd minute.

He has played 15 international matches for the Super Eagles thus far.