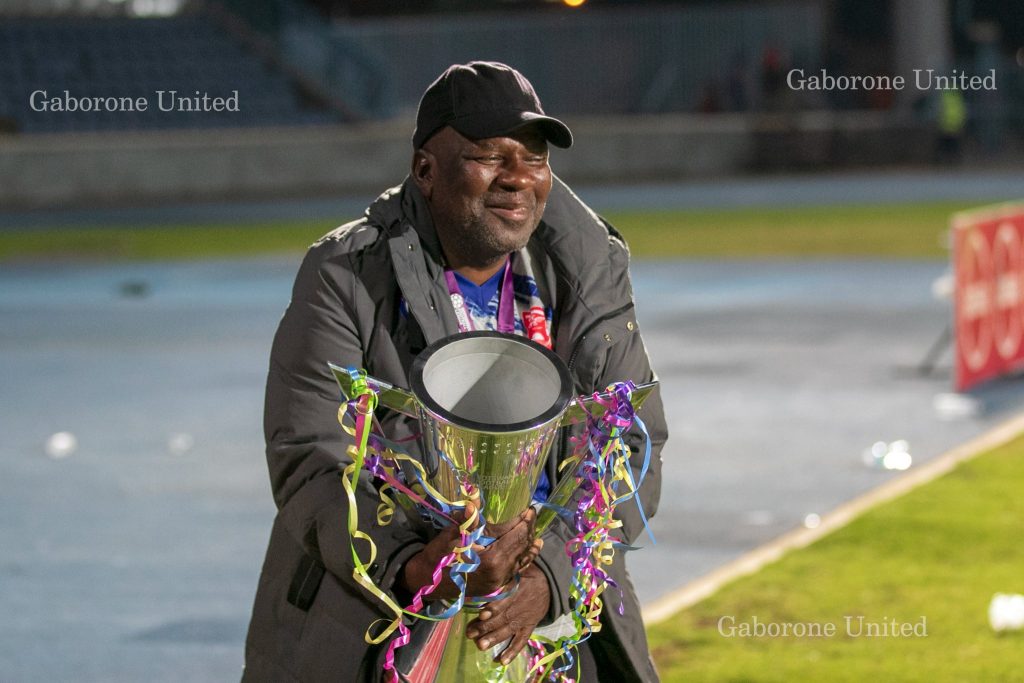 Gaborone United have been crowd Botswana Premier League champions for the first time in 14 years.

United saw off previous holders Jwaneg Galaxy 1-0 on Wednesday to seal the title with 70 points, seven points ahead of rivals Township Rollers.

The last time United won the league title was in the 2008/09 season under coach Mike Sithole.

This time around it was coach Innocent Morapedi who has delivered the league glory adding on to Orange FA Cup thereby making it a double.

The champions were expected to hold a victory parade at Mahalapye, Palapye, Tonota and Francistown on Friday.

Reacting to the title glory, United General Secretary Pelonomi Bantsi said: “It was a congested season but you could see the hunger in our players. The supporters also played a big role, we want to thank them.”