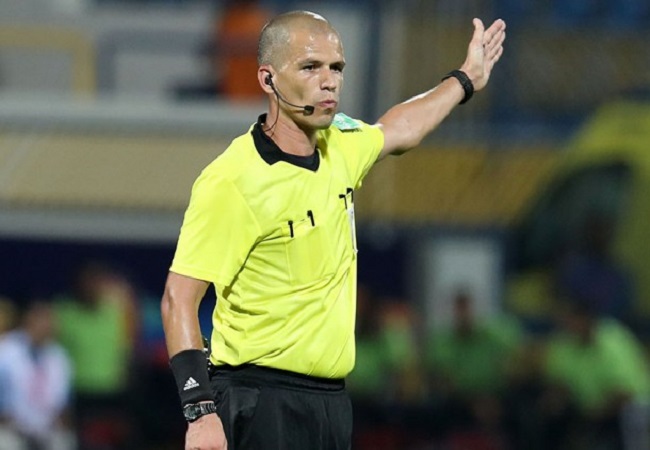 Victor Gomes, 39, has been flying the national flag high in recent time as he also took charge of the 2021 Africa Cup of Nations (AFCON) final, becoming the first South African referee to do so.

As requested by Al Ahly, Pitso Mosimane should be delighted for this appointment regarding what he told the South African Football Journalists Association (SAFJA) earlier this year.

“For me, Gomes is number one on the continent.” Mosimane said.

Meanwhile, on Thursday it was confirmed that Gomes will represent South Africa at the 2022 FIFA World Cup in Qatar along with assistant referee Zakhele Siwela.