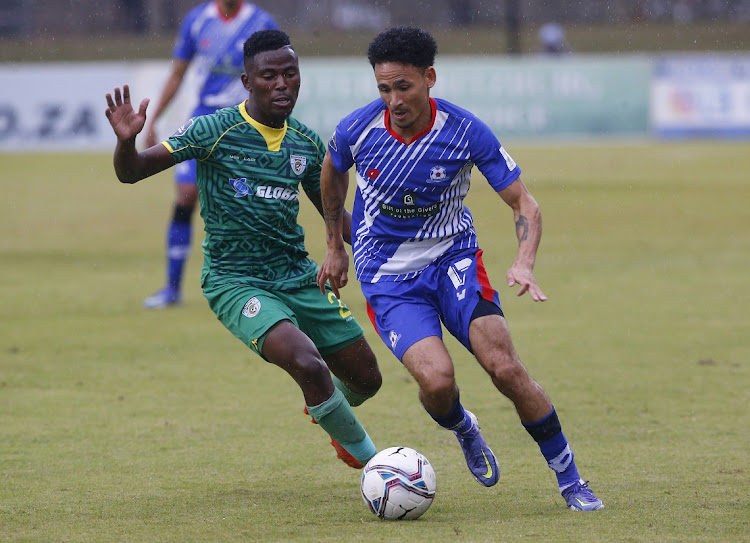 Baroka FC have been relegated from the DStv Premiership in South Africa after losing 1-0 to Maritzburg United on Saturday afternoon at Harry Gwala Stadium.

Defender Clayton Daniels scored the only goal of the game to seal the win for Maritzburg and condemn Baroka to the second-tier league.

Baroka needed a win at all cost to escape the chop considering that their survival depended on the outcome of a meeting between Swallows and Kaizer Chiefs.

However, Chiefs and Swallows drew 2-2 in another match played on the same afternoon to leave Baroka with one option of having to win.

Elsewhere in South Africa, TS Galaxy confirmed their place in the top tier league after beating Chippa United 1-0 on Saturday.

Given Msimango’s late goal did the business for Galaxy at Nelson Mandela Bay Stadium on Saturday afternoon.

Meanwhile, a match between champions designate Mamelodi Sundowns and Royal AM was called off due to bad weather, according to a notice from the Premier Soccer League.

“The #DStvPrem Fixture between @RAMFC_saand @Masandawana has been abandoned due to inclement weather. The new date and Kick-off time will be announced in due course,” the PSL tweeted.