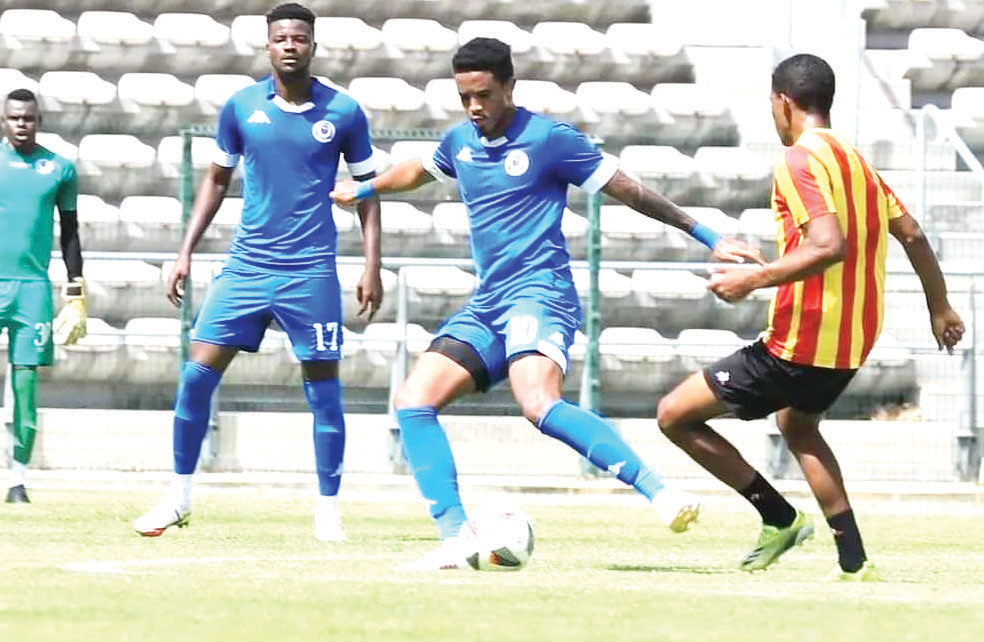 Phiri’s latest exhibition of excellence was on Friday May 20 2022 when he scored and provided an assist for Al Hilal Omdurman as they romped to a 7-0 win over Al-Amal Atbara.

Phiri had company on the scoresheet of hat-trick scorer Al Hilal had Muhammad, Abdul Rahman, Walid Al-Shula and Agagon who scored once each.

The former BidVest Wits and Platinum Stars midfielder also scored for Al Hilal on Wednesday when they cruised past Gedaref Police 5-0 at Al-Hilal Stadium.

Abdul Raouf, Al-Shula, Muhammad and Abdul Rahman were the other scores on Wednesday.

The former Mighty Wanderers playmaker has now made it three goals and three assists for the table-topping Al Hilal.

He signed for the Sudanese side from South Africa’s Baroka in the DStv Premiership months ago.

The scoreline for Friday was Al Hilal’s biggest victory they have registered this season.

Al Hilal lead the standings with 40 points from 16 games, two points ahead of rivals Al Merreikh.