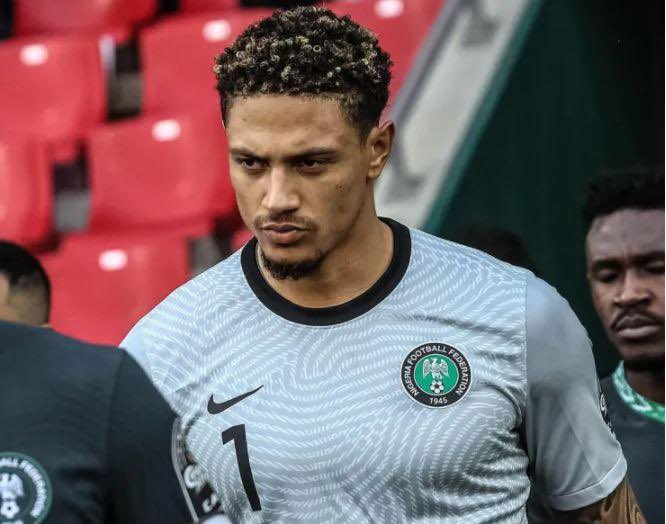 Maduka Okoye, Nigeria’s first-choice goalkeeper, has withdrawn from the Super Eagles’ next matches in late May and early June.

The England’s Watford FC goalkeeper has been asked to be removed from the 30-man Super Eagles squad that will face Mexico and Ecuador.

Last week, Okoye guided Sparta Rotterdam out of relegation in the Netherlands Eredivisie, where he will join his new Watford teammates who have been demoted to the English Championship.

Okoye informed the Nigeria Football Federation (NFF) that he will be unavailable for the two friendlies.

However, no reason for his absence was supplied at the time of filing this report.

This is fueling speculation that the goalkeeper will leave the national team.

Following the team’s round of 16 exit at the Africa Cup of Nations in Cameroon, Okoye was heavily criticised by Nigerian fans and the media, with many blaming him for Tunisia’s game-winning goal.

He has not represented Nigeria since the event because he decided at the last minute to skip the World Cup playoffs against Ghana, therefore ending Nigeria’s chances of qualifying for the showpiece in Qatar.

He will also miss the opening of the AFCON 2023 qualifiers with Nigeria, which will face Sierra Leone in Abuja before travelling to Mauritius.

His absence has allowed Akwa United’s Adewale Adeyinka and Ojo Olorunleke to build a claim for the team’s number one position.

Meanwhile, the 22-year-old goalie is expected to be appointed Watford FC’s first-team goalkeeper after Ben Foster revealed his decision to leave the club.

Ben Foster has announced that he would leave Watford at the conclusion of the season, allowing Maduka Okoye to take over as the club’s first-choice goalkeeper.