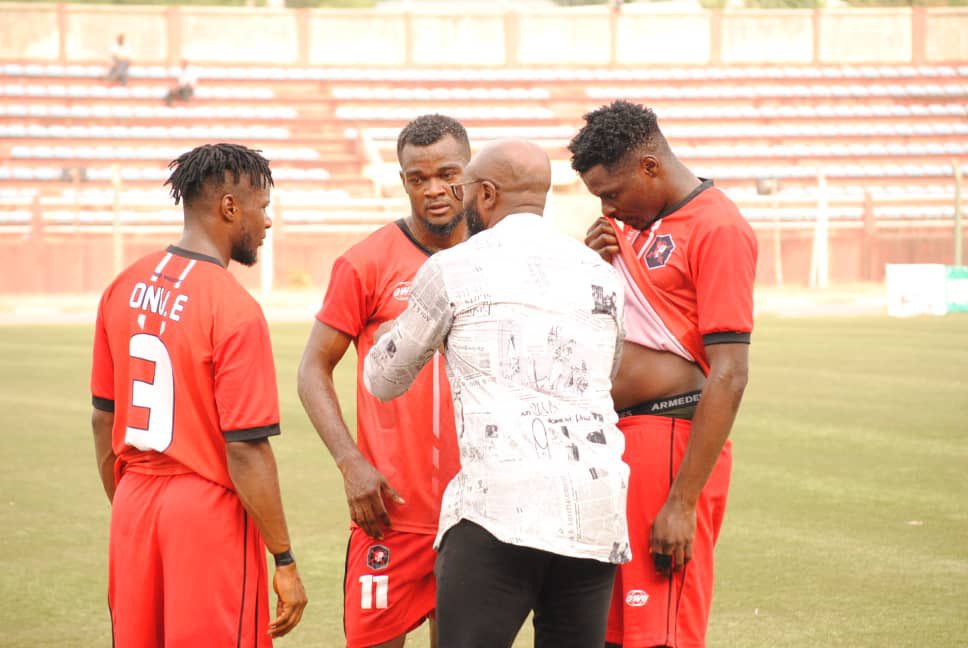 Following a 2-0 loss to Abia Warriors in week 29 of the Nigeria Professional Football League (NPFL), Plateau United squandered an opportunity to close the gap on league leaders Rivers United.

A win for Plateau United (54 points) would have narrowed Rivers United’s lead to just one point going into the match.

If they beat Remo Stars on Sunday, the Port Harcourt-based team can extend their lead at the top of the league table to seven points.

In the 27 minutes of Saturday’s match, Plateau United were awarded a penalty for a foul on Jesse Akila by Innocent Gabriel, giving them a good opportunity to grab the lead.

With the win, Abia Warriors moved up to 12th place in the 20-team league table, with 36 points.

Enugu Rangers defeated Dakkada 1-0 in the second game, which was also played on Saturday.

Christian Nnaji was Rangers’ hero, as his 65th-minute header from an excellent cross from Eso Archibong sealed the victory.

Rangers increased their point total to 48 and are presently in third place.
Meanwhile, the final eight games of week 29 will be contested on Sunday around the country.