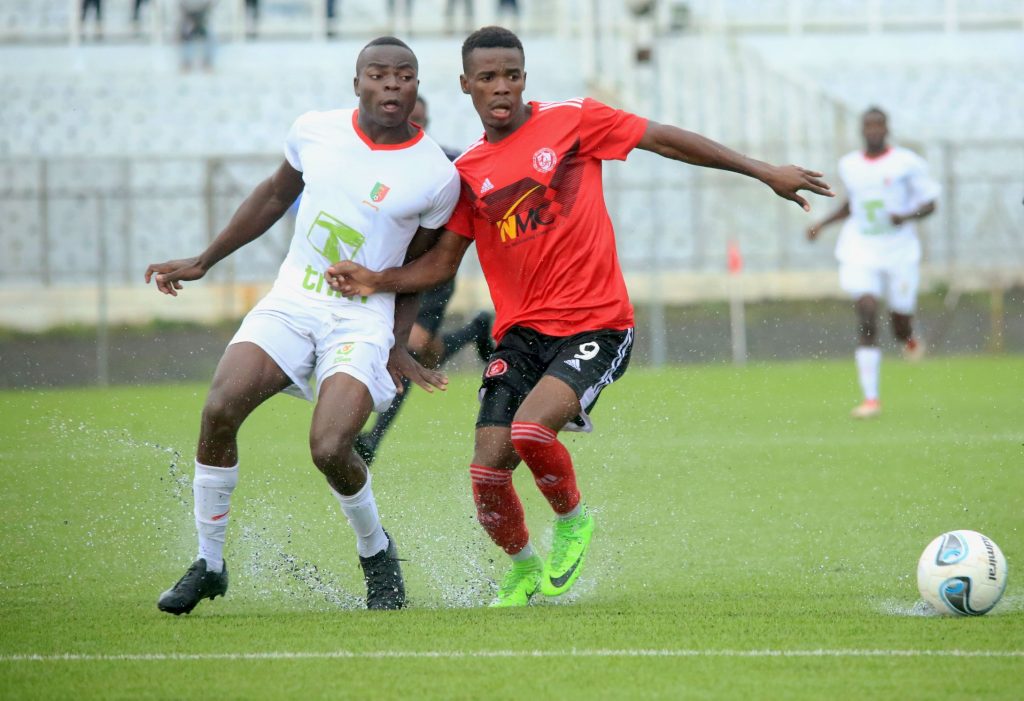 Stars are second from bottom on eight points from 11 matches.

Bullets made it 29 points from 11 games leaving in their wake Eagles on 27 points from similar number of games with the Police-owned side now having gone three consecutive games without a win.

Second-placed Eagles are eight points ahead of third-ranked Mukuru Wanderers who returned to their base in Blantyre from the Northern Region with rare six points from two games.

Wanderers survived Ekwendeni Hammers scare to win 2-1 with Muhamad Sulumba and his former Bullets partner Chiukepo Msowoya on the scoresheet sandwiching Isaac Msiska’s goal for the hosts at Mzuzu Stadium on Saturday.

The Nomads went on rampage on Sunday as they tore apart Rumphi United 4-0 with right-back Stanley Sanudi, Sulumba’s double and Misheck Botomoni’s effort goals wrapping up the comprehensive win.

Rumphi are third from bottom on nine points from 11 matches.

Silver are on fifth place with 16 points from 10 games, 10 points ahead of the bottom-placed Sable.