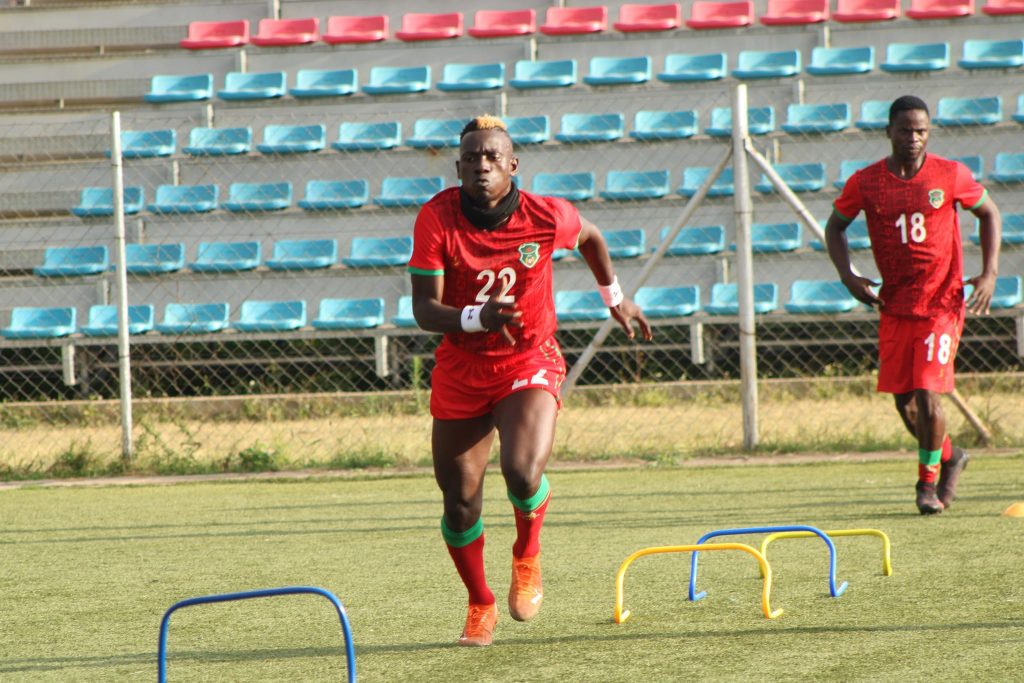 Three foreign-land based players have joined the Malawi’s Flames squad ahead of the 2023 Africa Cup of Nations (AFCON) qualifiers against Ethiopia on June 5 in Lilongwe.

Al Hilal midfielder Gerald Phiri Junior arrived in Blantyre on Tuesday from his Sudan base ahead of the AFCON Qualifiers against Ethiopia and Guinea.

The foreign-based players have arrived in camp in time as coach Mario Marinica will announce the final squad for the two matches on Monday.

Malawi want to secure back to back AFCON qualifications and so is the case with opponents Ethiopia.

All the teams in the group were part of the 2021 AFCON show in Cameroon.

The Ethiopians will after the June 5 match stay behind in Lilongwe ready to welcome Egypt who are in the same group alongside Guinea.