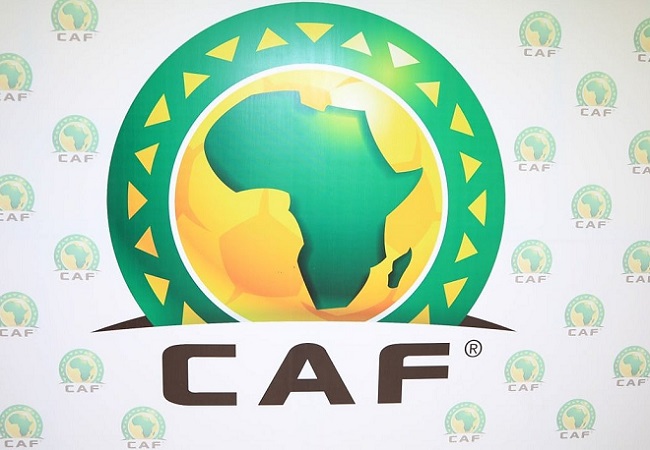 The 2023 AFCON is set to take place between June and July of next year in Ivory Coast for a total of 24 teams to qualify for the final tournament, including the hosts, who qualify automatically.

The teams competing for a spot in the prestigious tournament are placed in 12 groups of four teams each, with the top two in each group progressing to the finals.

However, the competition has gotten easier in Group C and Group K, with both Kenya and Zimbabwe being expelled due to political interference in football.

“The two associations: Football Kenya Federation (FKF) and the Zimbabwe Football Association (ZIFA) will be considered losers and eliminated from the competition.” CAF said in a statement on their official website.

“Groups C and K will be composed only of three teams. And the order of the matches will be maintained in accordance with the match schedule that has been communicated to the teams after the draw.

“The first and runner-up teams of those groups will qualify to the final tournament.” Continued the statement.