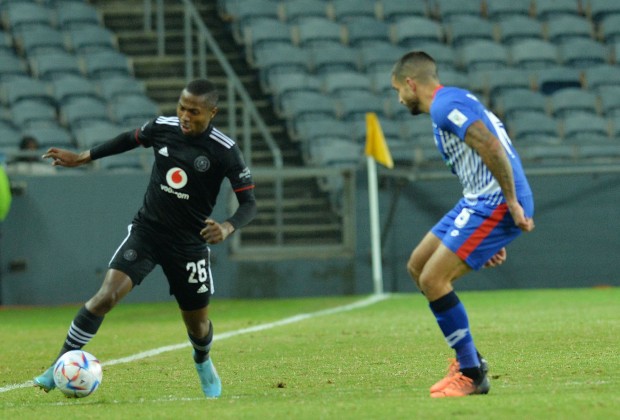 Orlando Pirates thrashed Maritzburg United 4-1 to finish the season in South Africa on a high on Tuesday.

Maritzburg scored the only goal of the game through Brandon Theron.

The Soweto giants recovered from the CAF Confederation Cup heartbreak after they lost to RB Berkane on post-match penalties over the weekend.

The Buccaneers finished on sixth place with 43 points and missed out on CAF Champions League football for next season.

Spheshile Maduna and Sibiya scored for Arrows with Ndwandwe pulling one goal back for AmaZulu.

Mamelodi Sundowns retained the league championship officially on Monday after edging Royal AM 3-2.