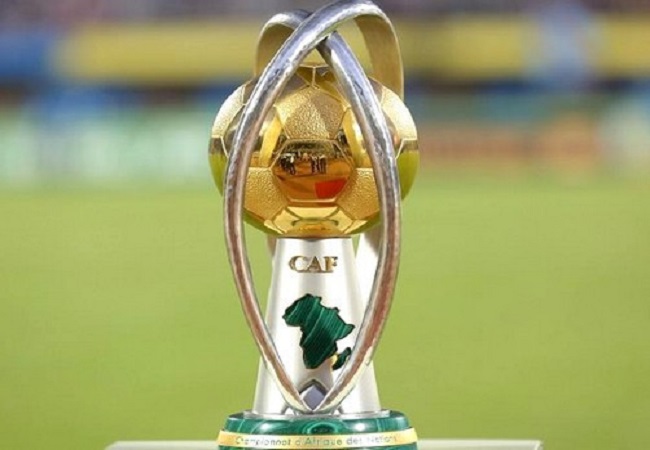 The draw for the TotalEnergies African Nations Championship (CHAN) Algeria 2022 qualifiers has been set for Thursday, 26 May 2022 in Cairo, Egypt.

Algerian legend Djamal Menad, top scorer and winner of 1990 AFCON with Algeria, will be the draw assistant joined by CAF Head of Competitions Khaled Nassar.

For the first time in the history of the competition, 18 teams will participate in the next final tournament set to take place in Algeria in January and February 2023.

The TotalEnergies African Nations Championship (CHAN) is the competition which brings together players who compete in their respective domestic leagues.

The previous edition took place in January/February 2021 in Cameroon and saw Morocco being crowned as champions.