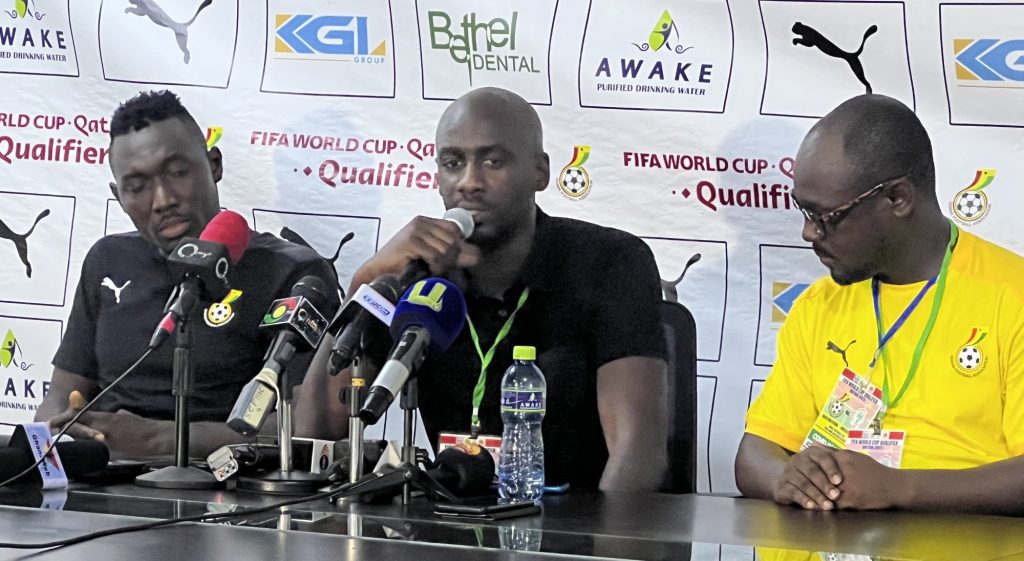 Coach Otto Addo will continue coaching the Black Stars of Ghana alongside Chris Hutton and two others, Ghana Football Association (GFA) has announced.

GFA statement says Addo and the former Premier League manager Hutton will continue on the job alongside George Boateng and Mas-Ud Didi Dramani.

“The Ghana Football Association has appointed Otto Addo, Chris Hutton, George Boateng and Mas-Ud Didi Dramani as coaches of the senior team, the Black Stars, until the end of December 2022,” the statement says.

“This follows an exhaustive negotiation and engagement with stakeholders including the Ministry of Youth and Sports.”

The coaches have earned the short term contract extension after guiding the Black Stars to the Qatar World Cup.

Ghana beat rivals Nigeria in the final playoff to qualify for the World Cup and atone for their underperformance at the 2021 AFCON finals held in Cameroon.

The Black Stars squad for the forthcoming AFCON group stage qualifiers is scheduled for release later this week.