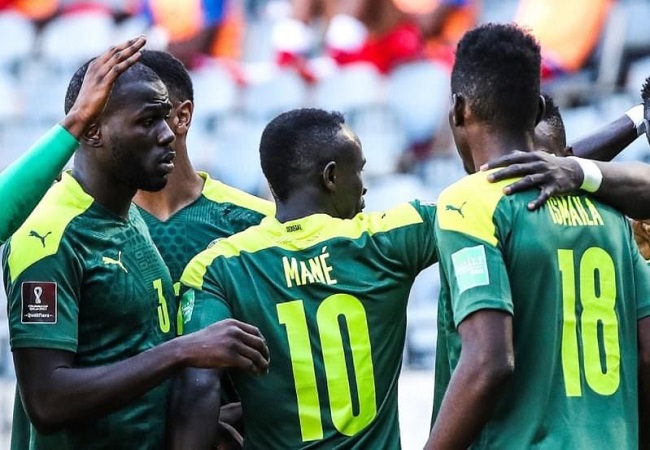 Senegal has cancelled plans to organize a friendly for the Teranga Lions on the Fifa window of between May 30 and June 14 2022.

The friendly was earmarked after the Group L 2023 Africa Cup of Nations (AFCON) qualifiers which Senegal will play on June 4 and 7.

“This decision was taken to allow Senegalese international players to go on vacation earlier than planned in order to be able to benefit from a suitable rest period before resuming club competitions from September 2022 then with our National Team to the preparation and participation of Senegal in the next final tournament of the FIFA World Cup scheduled in Qatar,” reads the statement.

Senegal will play against Benin on June 4 then Rwanda four days later in the AFCON qualifiers.

Aliou Cisse, the coach for the AFCON champions, is expected to name his squad on Friday with Liverpool’s Sadio Mane set to make the list.