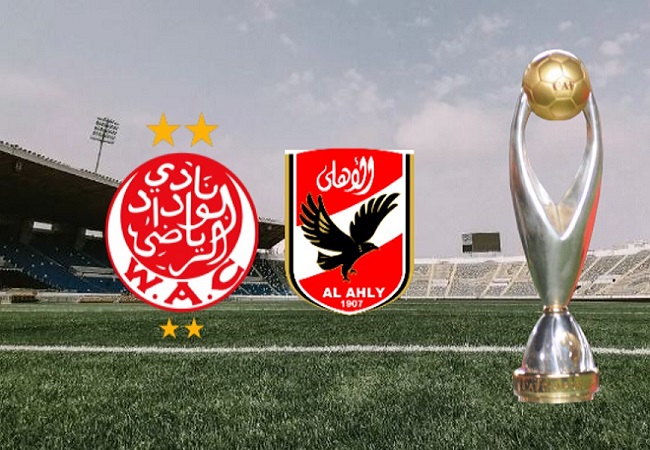 CAF has worked closely with both clubs and the host Federation in dividing and allocating a fair and equal distribution of tickets.

The maximum safe capacity of the Mohammed V Stadium in Casablanca, Morocco, has been set at 45,000 people, in accordance with CAF Safety and Security Regulations.

These seats have been distributed as follows :

·      10,000 seats reserved for each team to enable them to acquire tickets for their supporters from CAF and the host association.

·      Any tickets not purchased by a team will not be released for public sale. Therefore, these seats will remain vacant.

·      5,000 tickets will be allocated to CAF stakeholders and sponsors, and to the Fédération Royale Marocaine de Football (FRMF).

CAF has confirmed that no tickets will be sold at the stadium on match day.

In addition, arrangements have been made to assist with the visas for the visiting supporters upon their arrival in Morocco.