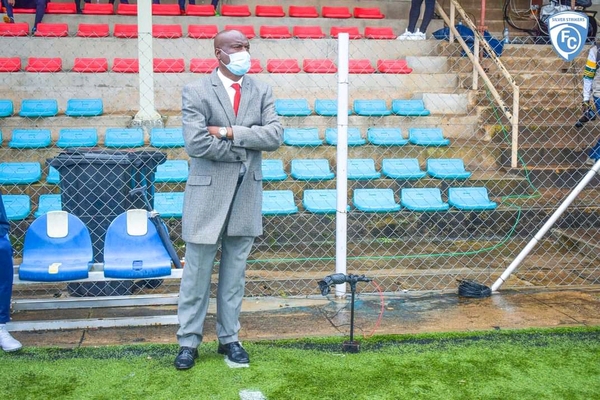 The former Zanaco mentor was suspended days after a heavy 3-1 loss to Nyasa Big Bullets undermined his team’s prospects of winning the Super League for the first time in over seven seasons.

Kabwe joined Silver last season and managed to win FDH Cup months after he was dismissed then reinstated within a week.

Failure to mount a serious league title challenge has been Kabwe’s biggest undoing since his arrival in Lilongwe.

His assistant McDonald Yobe has since been placed in temporary charge of the team while waiting for a full probe behind the team’s slide in form.

Below is Silver’s full suspension letter:

Silver Strikers Football Club is informing all supporters, football stakeholders and the general public that the club has suspended the Head Coach, Mr. Daniel Kabwe, pending investigations on the poor performance of the team in the Super League of Malawi 2022 Season.

The club has meanwhile appointed a Taskforce to investigate all issues surrounding the performance of the team. The club has further appointed Mr. Macdonald Yobe as Acting Head Coach until the final decision is made.

The club urges Silver Strikers Football Club family to support the Team, Players and Technical Panel as the club addresses all issues affecting the team’s performance.