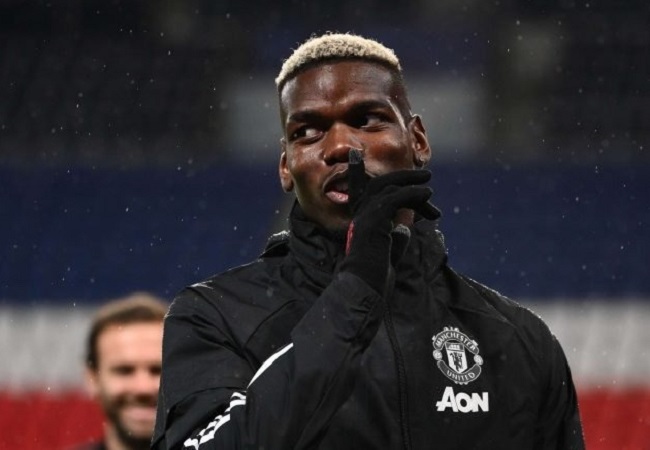 Manchester United announced on Wednesday that Paul Pogba would leave the club on a free transfer when his contract expires at the end of June.

Pogba who cost a then-world record £89m, re-joined Manchester United from Juventus in 2016.

‘I feel privileged to have played for this club.’ Pogba wrote on Instagram.

‘Many beautiful moments and memories but most importantly an unconditional support from the fans. Thank you.’

Pogba, 29, is now expected to return to Juventus, although Paris Saint-Germain and Real Madrid have also been linked with the midfielder.

His return to Old Trafford has coincided with a miserable period for the club, who have not won any silverware since 2017. And they finished just sixth in the Premier League last season.

Despite his struggles, Manchester United have said in a statement that Pogba should be ‘applauded and celebrated’ for his time with the club.

‘It was a low-key end to a United career that brought so many individual high moments.’ Man Utd wrote.

‘So many beautiful goals, assists and pieces of skill.

‘For a boy that joined the academy at 16 to make over 200 United appearances and lift the Youth Cup, along with two major pieces of silverware, is something that should be applauded and celebrated.’ Continued the statement.

Despite showing glimpses of his potential at Old Trafford and winning the World Cup with France, Pogba has largely flattered to deceive for United and made 27 appearances in an injury-hit final season with the club.