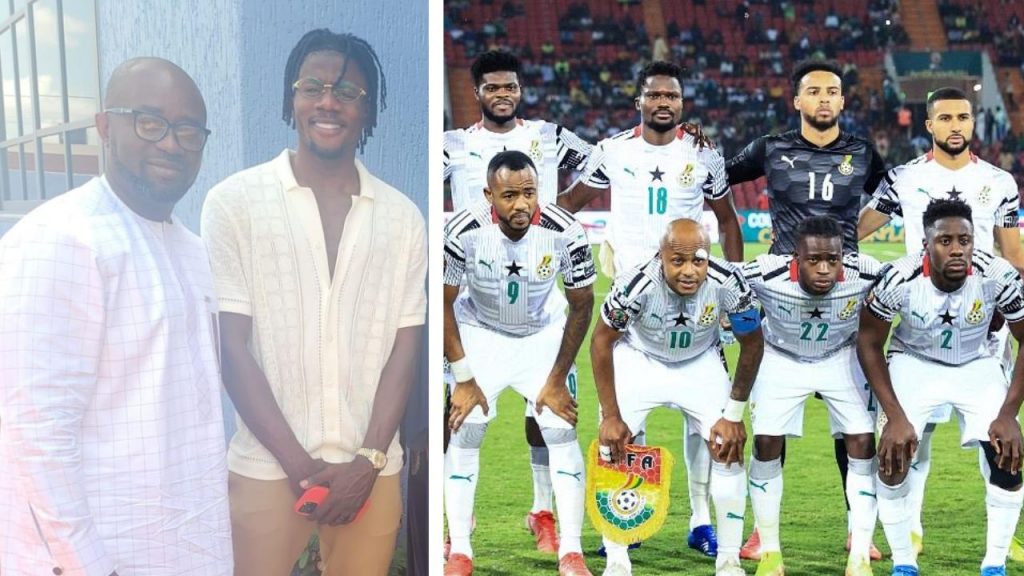 Black Stars coaching staff have been luring Salisu months ago as they see in the former Real Valladolid star, a great talent which could be a big addition to the team.

However, the 23-year old turned down their proposals each time they approached him, missing the opportunity to play in the World Cup play-offs against Nigeria in March for a surprising reason.

Three months later, it seems that Salisu has changed his mind as he is currently in Ghana for holidays after the end of season in Europe.

He met with GFA President Kurt Okraku with the latter making an encouraging statement over his international future.

“Great seeing you with that big smile”, he wrote on Facebook.

“Proud son of the land who is proud to give back what football has given him. Ready to serve and looking forward to our common future with all the positive energy in you.”

In addition, Mo Salisu made 37 appearances across all competitions last season with the Saints, scoring once. He could play for Ghana during the World Cup in Qatar later this year.