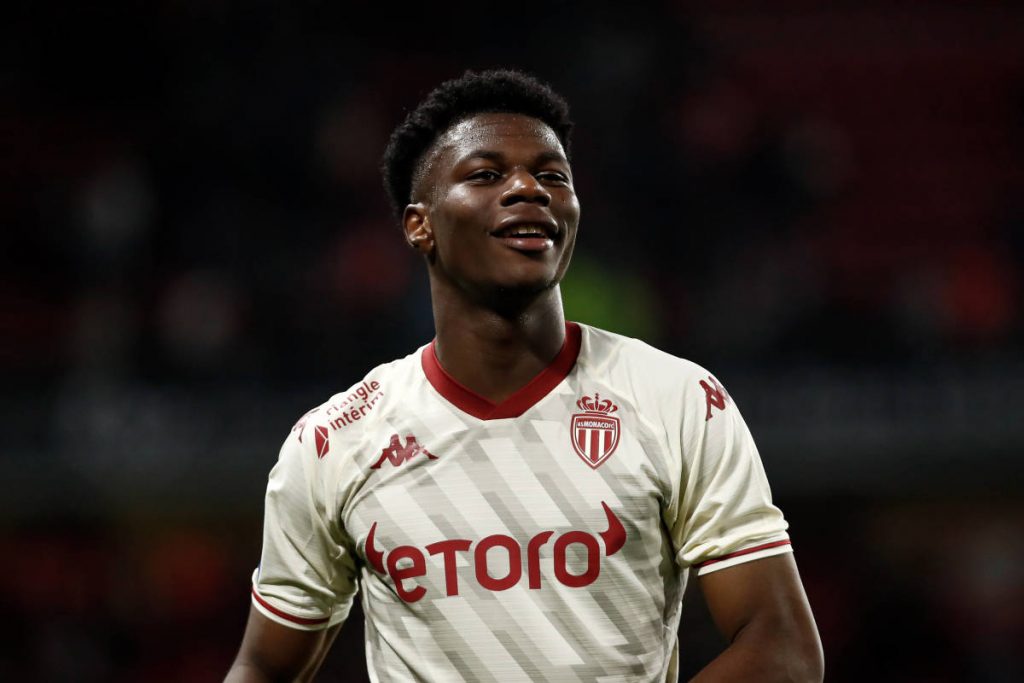 Real Madrid has reached a verbal agreement with AS Monaco to sign France international midfielder Aurelien Tchouameni in a deal worth more than €100 million.

The clubs are currently working on finalizing paperwork and regulatory procedures in order to sign and officially announce the 22-year-transfer. old’s

Tchouameni has decided to join Real Madrid, despite the fact that he was courted by PSG, Liverpool, and Manchester United.

He was a key member of Monaco’s Ligue 1 third-place finish this season.

He appeared 35 times in the league, scoring three goals and adding two assists, as well as 11 times in European competitions.

The midfielder’s outstanding season has earned him a spot in Didier Deschamps’ France selections.

Tchouameni made his senior international debut in September 2021, earning a total of ten caps in the process.

Before going to Monaco in January 2020, the Frenchman rose through the ranks at Bordeaux, earning 37 first-team appearances.

At his two and a half seasons in Monaco, Tchouameni has made 95 appearances for the Principality.