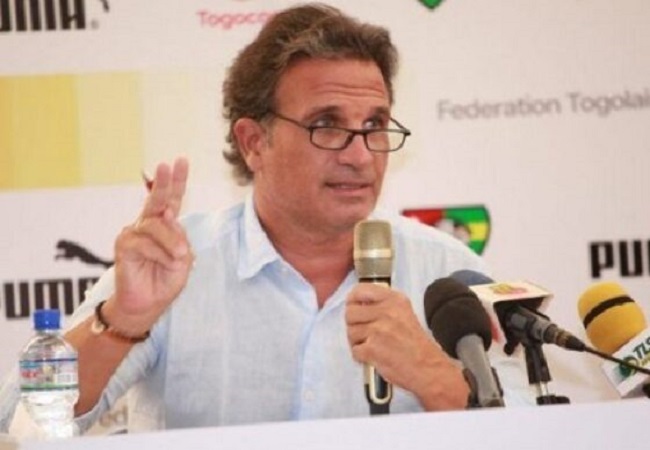 Sparrowhawks of Togo suffered 2-0 defeat to the Blue Sharks of Cape Verde in their 2023 African Cup of Nations qualifiers Group B matchday two played in Marrakech on Tuesday.

With this loss, Togo lie at the bottom of the group with one point after two matches.

“We had a very bad game, a very bad first half. I didn’t understand this lack of enthusiasm, the indifference, the passivity, the lack of quality.“ The Portuguese manager said Duarte at the post-match press conference.

“Today, the team was not there. No idea of play, no aggressiveness, no collective spirit against a Cape Verde who bypassed without much offensive technique.”

Despite being disappointed with the performance of his charge in the match, Duarte is confident they can turn things around by the next round of matches.

“But everything is open. We are two points behind the second in the Group, Cape Verde, which we are going to host. So everything is possible.” Duarte said.

“But you have to work on the mentality of the team and win the matches.“

Togo will return to the qualifiers in September when they play group leaders Burkina Faso in two back-to-back matches.