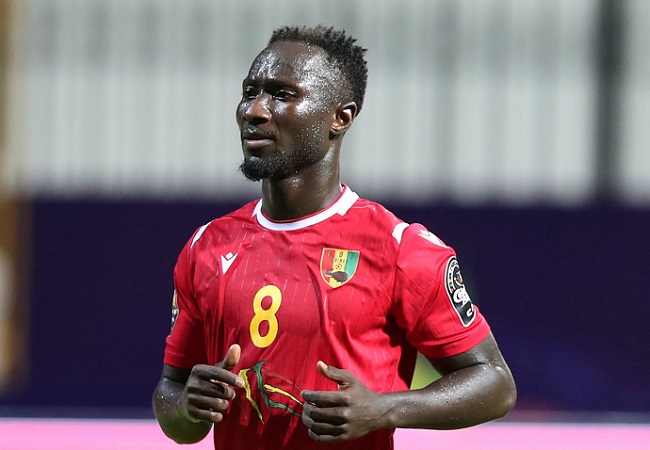 Ethiopia made the most of Mohamed Salah’s absence to beat rivals Egypt courtesy of Dawa Dukele and Shemeles Bekele’s first half goals at Bingu National Stadium in Lilongwe.

The Ethiopians lost 2-1 to Malawi at the same Lilongwe venue and stayed behind as their venues back home are not certified to host high profile matches.

In Guinea, Liverpool man Naby Keita scored in added time to earn Guinea their first win of the group and leave all teams at par on three points.

Egypt lead on mere aggregate followed by Malawi on second place then Guinea and Ethiopia.

Guinea were desperate for the first victory of the race having suffered a 1-0 defeat in Egypt on Sunday.

The third round of the qualifiers will continue later in months to come with Malawi set to host Egypt then travel to Cairo and Ethiopia for reverse fixtures.

All the teams in the group were part of the 2021 AFCON showdown but this time around only two top finishers will book the ticket to the 2023 edition in Ivory Coast.