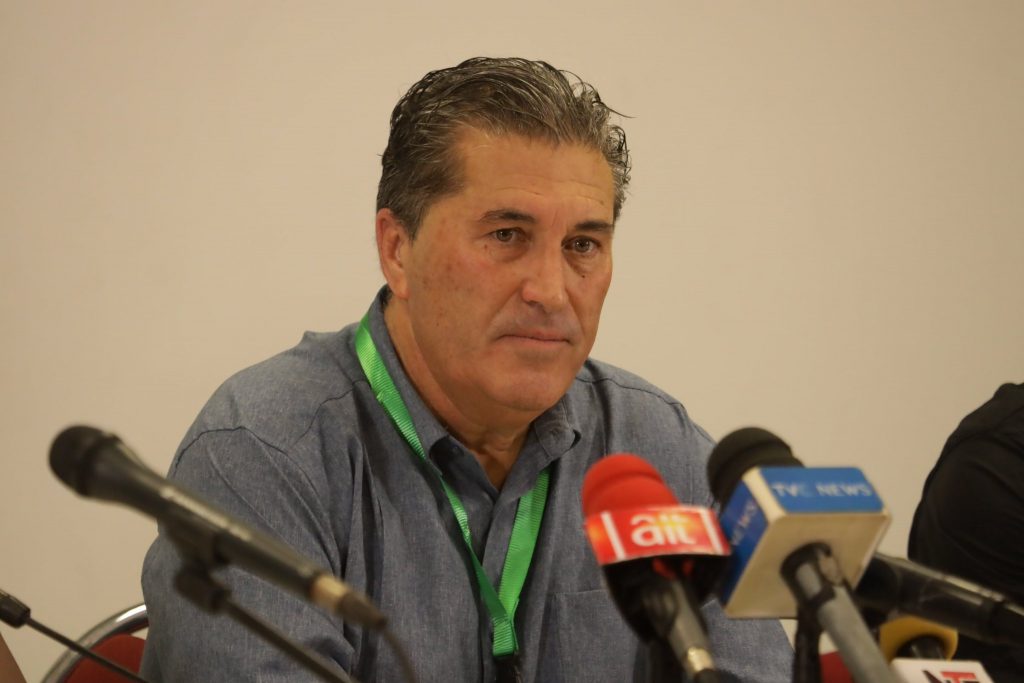 Jose Peseiro, the head coach of the Super Eagles, praised his players’ effort in the 2-1 win over Sierra Leone’s Leone Stars on Thursday night.

Victor Osimhen gave the West Africans an early chance, but they blew it.

“We were better than Sierra Leone in this game, we deserve to win.

“We changed the setup in the second half, I think it was only the last 10 minutes our opponent had some good moments,” Peseiro told reporters after the game.

“We created a lot of scoring chances, we could have won with a bigger margin, but the team needs more time and we must work.”

Second week Monday, the Super Eagles will travel to Agadir, Morocco, for their next qualification match against Sao Tome and Principe.