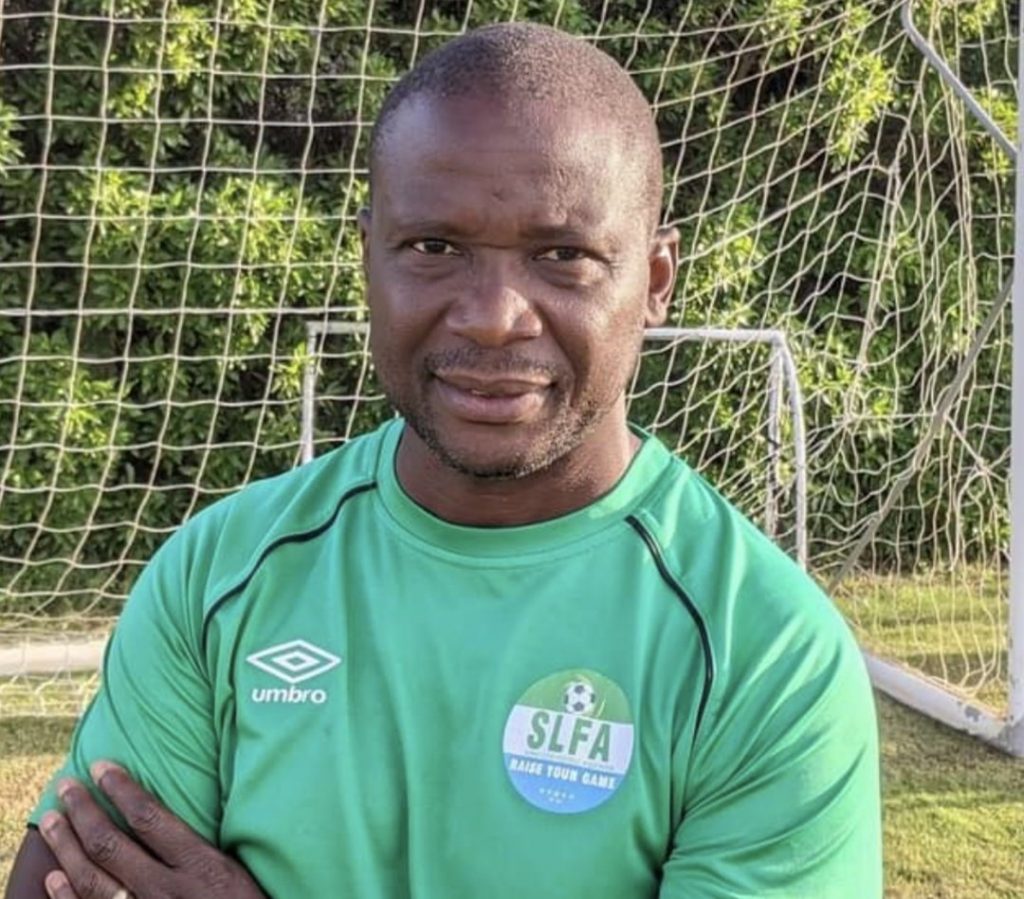 Despite the loss to Nigeria, Sierra Leone head coach John Keister says his players may be happy of their effort.

On Thursday night, the Leone Stars were defeated 2-1 by the Super Eagles in their 2023 Africa Cup of Nations qualifier at the Moshood Abiola Stadium in Abuja.

The Leone Stars got off to a great start, with Jonathan Morsay putting them ahead in the 11th minute after Musa Kamara’s brilliant cross.

In the 16th minute, Alex Iwobi equalised for the Super Eagles after being set up by Moses Simon.

“We were disappointed not to get something out the game.

“We came here with a positive feeling.

“We felt we could go back home with a positive result,” Keister told a post-match press conference on Thursday night.

“We have a lot of young players in the team and it reflected in our performance.

“They took their eyes off the ball and allowed Victor Osimhen to score the second goal.

“In the end, the experience on both sides reflected in the final result. We could have another goal too.”

“It was a performance we can be proud of.”