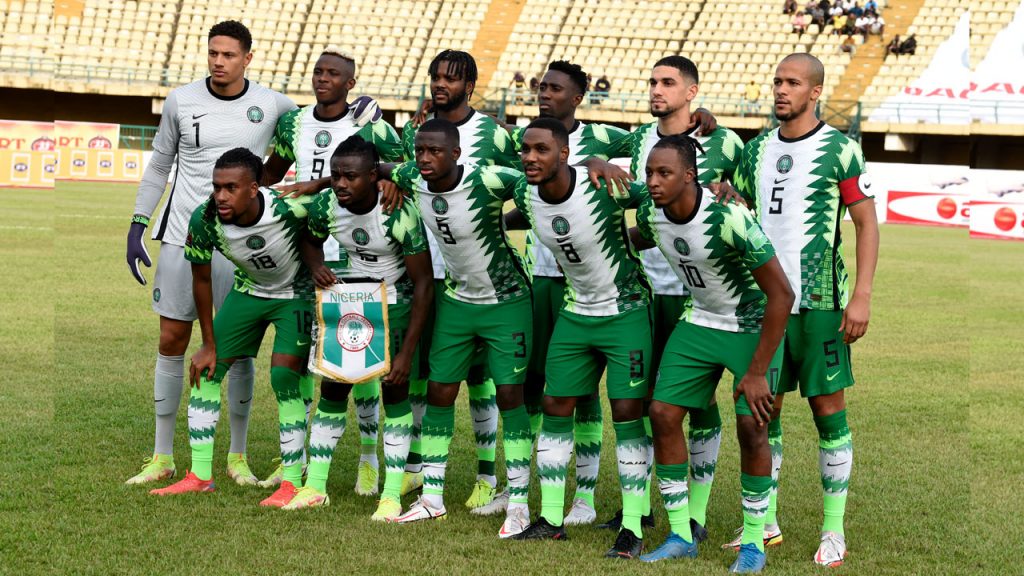 The Super Eagles departed for Marrakech, Morocco this evening, ahead of their second Group A game of the 2023 AFCON qualifier against São Tomé and Principe on Monday.

The Super Eagles trained inside the MKO Abiola Stadium on Saturday morning at 10.30 am before their departure.

The training was held behind closed doors as fans and the media were not allowed into the stadium.

At 7.15 p.m., the team’s players and officials will fly to Morocco via Abuja’s Nnamdi Azikiwe International Airport.

The Eagles began their AFCON qualifying campaign for 2023 with a 2-1 win over Sierra Leone on Thursday.

Despite going behind early on to a Jonathan Morsay goal, the Eagles rallied with goals from Alex Iwobi and Victor Osimhen.

Guinea-Bissau thrashed So Tomé and Principe 5-1 in the qualifications, putting the hosts on the back foot.