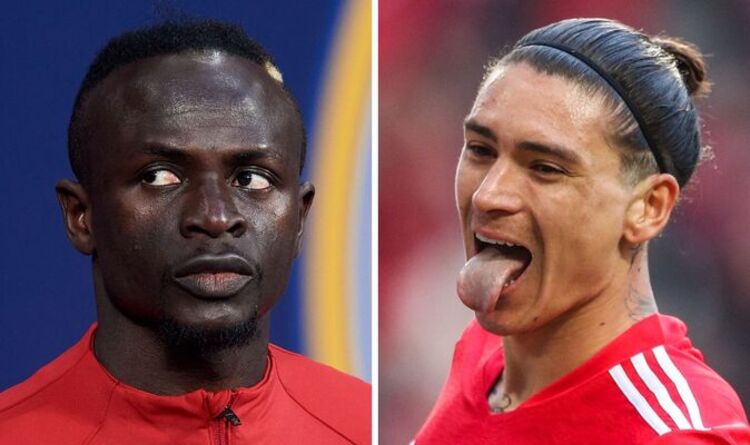 Liverpool’s new signing Darwin Nunez confirmed Senegal star Sadio Mane will leave this summer as he snubbed him while listening the Reds’ forwards in his first interview.

The Uruguayan striker was elated during his first-ever interview with the club’s media and was asked to say something about his future teammates in the attack.

And Nunez has surprisingly snubbed Sadio Mane even though the 30-year old is still under contract with Liverpool until June 30.

Knowing Bayern Munich has reached an agreement with Mane on Wednesday, this means the German club is close to signing him.

“There are some top, top players here with great qualities. There is Firmino, who’s a great player; and then Jota, who is another great striker; Luis Diaz, Salah”, Nunez told Liverpool’s official website.

‘To play alongside these ‘monsters’ is going to be something really special for me because as a kid you dream of going far.

“I dreamt of being able to play in Europe but I didn’t expect to get as far as a great club like Liverpool.”