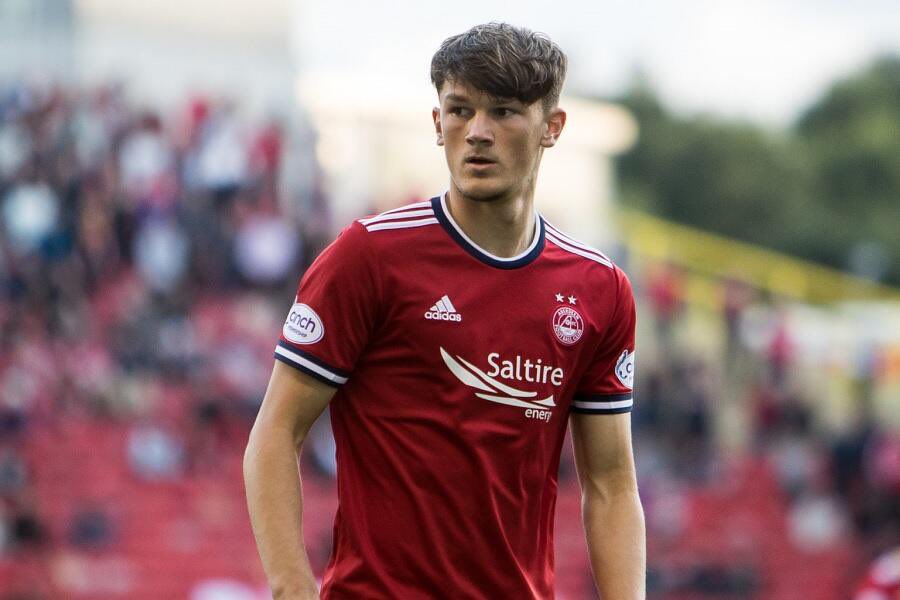 The agreement also included a 20% sell-on clause and £3 million in prospective add-ons.

The Scotland Under-21 international has reached an agreement on a five-year contract and is anticipated to complete the transfer after passing his medical in the coming days.

He is expected to surpass the £3 million Aberdeen got from Nottingham Forest for defender Scott McKenna in 2020 as the club’s biggest sale.

After progressing through the youth ranks, Ramsay has appeared in 39 games for the Scottish Premiership team, including 33 last season.

After an outstanding debut season that saw him linked with numerous European clubs, the full-back was voted young player of the year by the Scottish Football Writers Association in April.

Ramsay will sign until June 2027, as he agreed personal terms one week ago. Done and sealed. pic.twitter.com/Yh7nnKxhBg

When the transfer is finalised, he will join £64 million Uruguayan striker Darwin Nunez from Benfica and £5 million Fulham forward Fabio Carvalho as Liverpool’s third additions this summer.