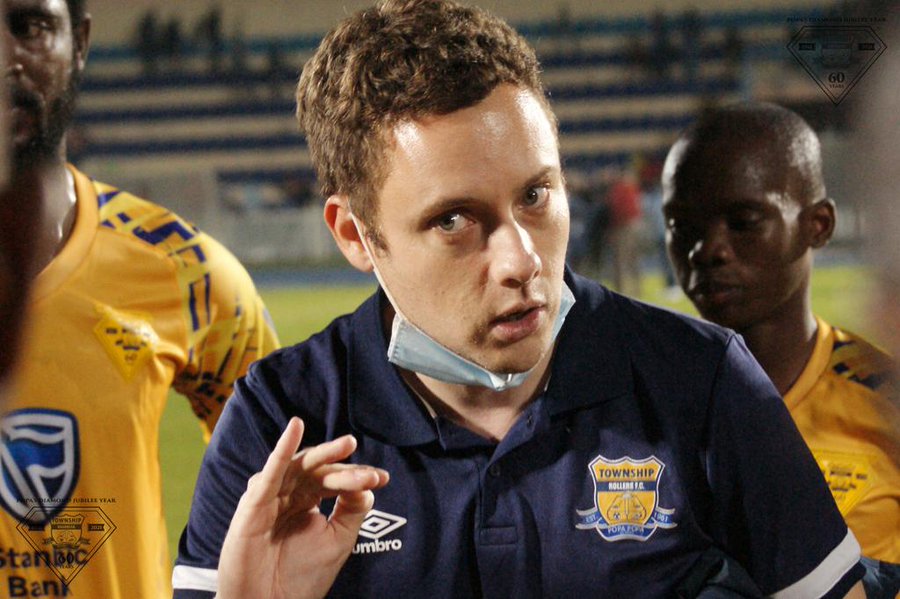 Folz has replaced Dan Malesela whose contract was not renewed despite steering Gallants away from the relegation zone in the last campaign.

Gallants have since confirmed the appointment of the former Botswana’s Township Rollers coach.

“‘We welcome Coach Romain Folz to the team, he brings an impressive and energetic approach to football that we believe will be a great fit for Marumo Gallants,” Gallants chairman Abram Sello said in a statement.

“Folz officially takes over the role of Gallant’s coach from the end of June 2022.

The new coach has since said he was ready for the task of leading the Limpopo Province-based team.

“‘I am very happy and honoured to join Marumo Gallants F.C. and a league such as the PSL. My first words are for our fans. I can only tell them that all the efforts and work we will put in every single day is for them. We want to make them proud, and I will dedicate all my time and energy to reach that goal,”  Folz said.

The new coach should certainly be eager to better last season’s 10th place finish of his predecessor Malesela.