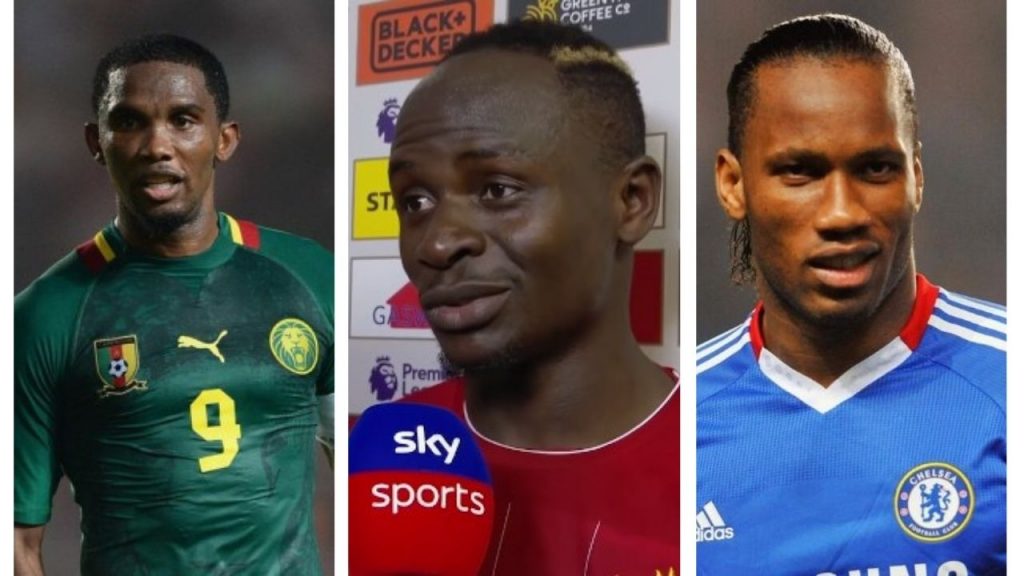 Bayern Munich-bound Sadio Mane has revealed the player who was his childhood hero and remains it today as he snubs African legends Samuel Eto’o, Didier Drogba and the game’s greatest Lionel Messi and Cristiano Ronaldo.

Mane’s journey has been not easy since his debut at Generation Foot in Senegal where he has been transferred to Metz in France before joining RB Salzburg in Austria, Southampton and Liverpool in England.

So far, the 30-year old became a role model for many children across the globe and especially in Africa.

However, Sadio Mane himself has been inspired by a certain player during his childhood and he can’t help admiring him even today.

“Ronaldinho, for me, was my hero”, Mane said during a press conference with Liverpool, as per SPORF.

“I loved, really loved, watching him play mainly when he was here [at FC Barcelona]. And to be honest, I still love him and he is going to be my hero forever”, the AFCON 2021 MVP added.

Indeed, Ronaldinho is one of the best players the game has ever known. The Brazilian did magic with the ball and is considered by many as the most skilled footballer ever.

Ronnie played alongside many African players including Samuel Eto’o at FC Barcelona where he won his one and only Ballon d’Or in 2005.