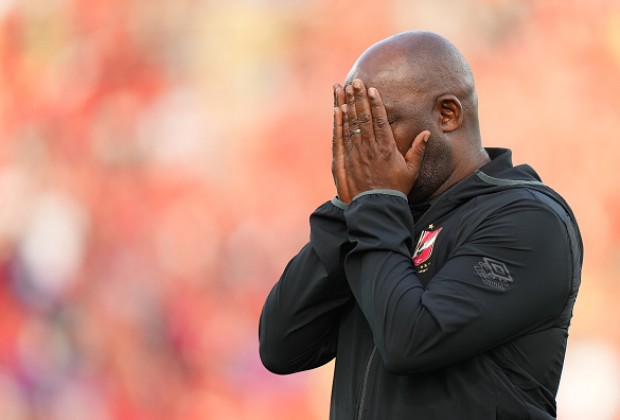 A week after parting ways with Pitso Mosimane, Egyptian Premier League side Al Ahly are set to announce the replacement of the South African tactician.

Noe one or very few see it coming, Al Ahly decided to sack Mosimane after the former Mamelodi Sundowns coach struggled in the league.

So far, Ehab Galal has took over the club but got quickly fired as the results were not the one expected by the club.

Read more : No one forced me to leave – Mosimane on Al Ahly departure

Now, the Cairo-based outfit is looking for a new head coach who can handle the challenge.

And it seems that they have already found him as Al Ahly legend Ahmed Shobeir said the club could announce their new coach soon.

“Al Ahly will announce the new head coach in a few hours or maybe a couple of days,” Shobeir said, as per KingFut.