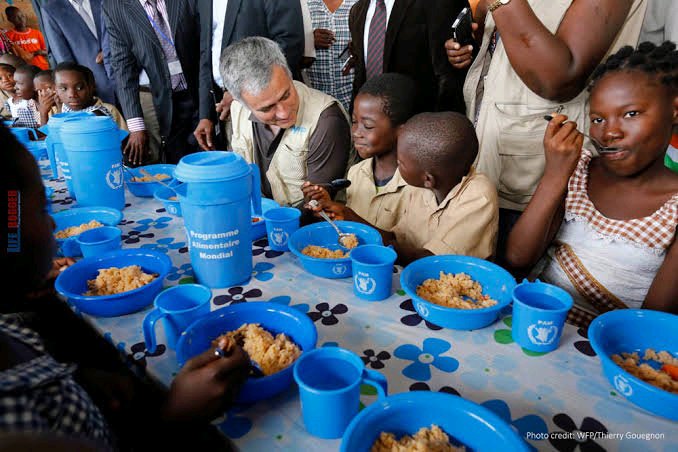 Celebrated football coach Jose Mourinho is spending his off-season holiday in Namibia where has so far reportedly engaged in charitable activities.

Media reports in Namibia say the AS Roma boss arrived in Windhoek last week on a private visit.

Pictures that have gone viral on social media shows Mourinho visiting some  child centres and mingling with children.

Mourinho arrived at Hosea Kutako International Airport and is lodged at the luxurious Habitas Namibia sanctuary, about 73 kilometres east of Windhoek.

The lodge is located on a 47,000-hectare private estate, 45 minutes from the airport and boasts diverse natural habitats and hundreds of rare species of wildlife.

Mourinho is taking time off his busy schedule in the desert nation after guiding AS Roma to the UEFA Conference League title.

The Portuguese made a name with Porto, Chelsea, Manchester United, Real Madrid and Inter Milan.

He won two UEFA Champions League titles with Inter and Port and several trophies with the rest of the teams.