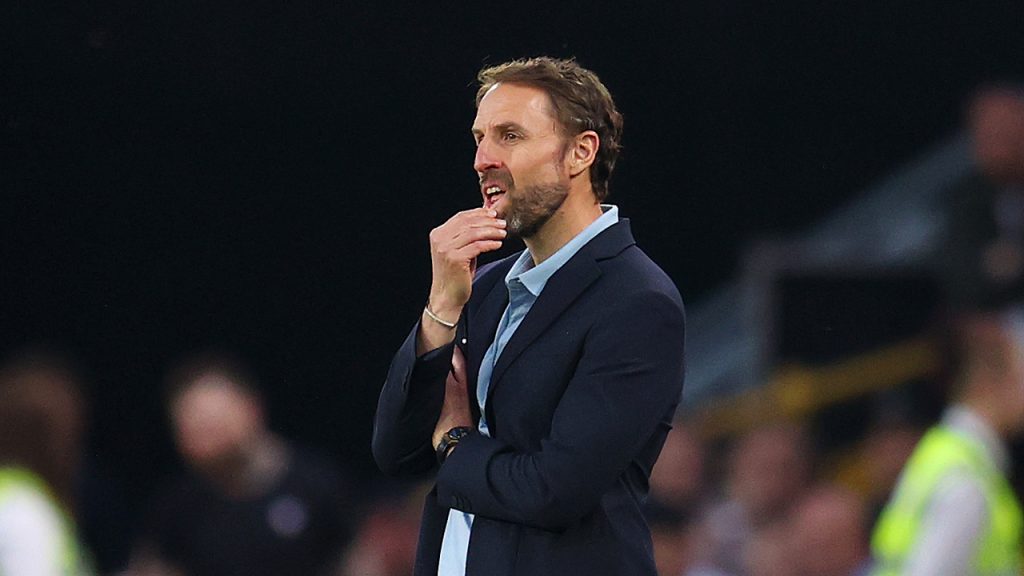 According to Debbie Hewitt, the head of the Football Association, Gareth Southgate is trusted as the manager of England.

Hewitt, meanwhile, lauded Southgate’s “resilience and accountability” in her first remarks made in public since taking office as FA head last year.

“Based on any facts on the pitch, he is the most successful England manager we’ve had for 55 years,” she said.

“But the bit people don’t see is the culture he’s created.

“Prior to Gareth being the manager there was not the pride of wearing the England shirt. There was a club rivalry we would read about, players not getting on.

“He’s changed that beyond recognition and I’ve seen that for myself.

“I’ve worked in business and Gareth’s skills, his high IQ, would make him a chief executive in any sphere.

“That resilience and accountability. There’s no sloped shoulders, and that’s what you want in an England manager.”

Since taking over in 2016, Southgate has guided England to two finals: a first-ever European Championship final in 2017 and the 2018 World Cup semi-finals.

The FA’s choice last year to extend the 51-year-contract old’s until 2024 rather than waiting until after this winter’s World Cup in Qatar was supported by Hewitt, who said she had spoken to Southgate to reassure him after the disappointing recent results.

“I think that’s a bit of a red herring, in a sense, because I don’t think we would be discussing it had we not had the recent series of games,” she said.

“Clearly we did that with proper discussion and thought. The fact there’s been a stumble does not make us automatically say ‘should we have given him a contract?’

“We have confidence in Gareth for all the reasons I described and I think that’s the important thing. And it’s particularly important going into the biggest tournament.

“Gareth’s reaction (to her call), as in everything with that sort of conversation, was that it is his accountability, that there’s always something to learn.

“That’s why it’s refreshing working with somebody like that because that openness to learn is quite remarkable and quite unusual in any sphere.”