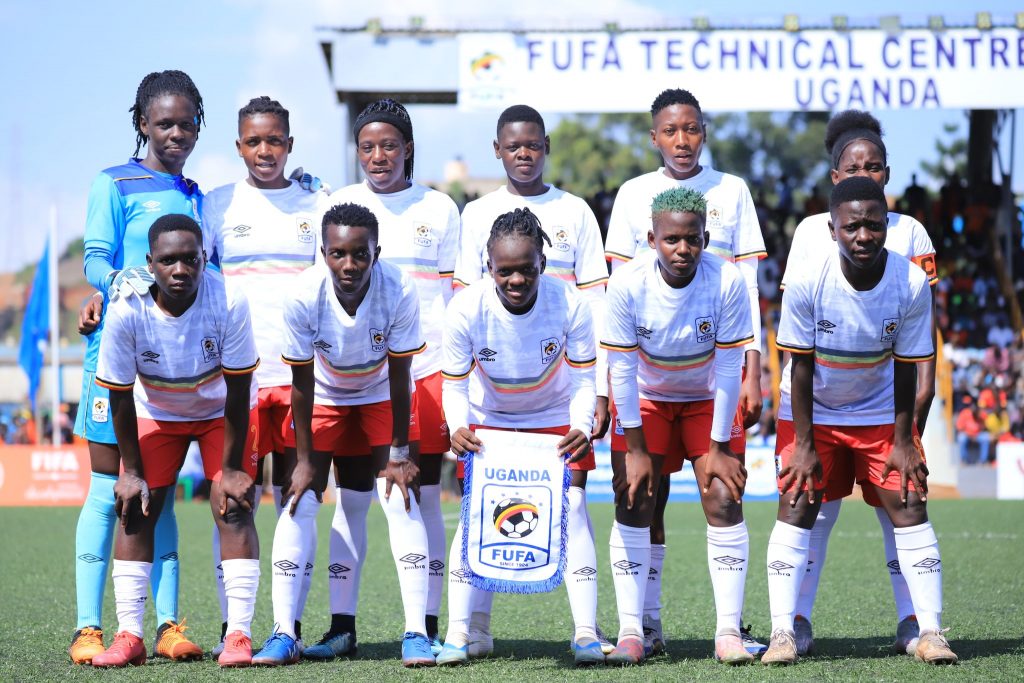 The event will be held in Morocco from July 3–23, and Lutalo, whose team just won the CECAFA Senior Women’s Championship, claims they are ready and sure of doing well.

“I am happy with the hard work the players have showed me and I believe we have what it takes to put up a good show in Morocco,” said Lutalo.

The Uganda Crested Cranes who make their second appearance in WAFCON are placed in Group A alongside Burkina Faso, Senegal and hosts Morocco.

“We had smooth preparations since last year. We played in the COSAFA and recently CECAFA where the team emerged Champions.

“I believe these tournaments have helped us to get the Skelton of the team and I’m confident the final squad named will help us attain the set targets,” added Lutalo.

First-choice goalkeeper Ruth Aturo, who plays for Finland’s Katkan Tyovaen Palloillija FC, made it plain that they are aware of the monumental job that awaits them in Morocco.

“We are determined as a team and prepared to carry the national flag high. We know every match will be very important in this tournament and we shall give our best,” added Aturo.

Talented youngster Juliet Nakulenge, who has not been in great form lately, is not included in the team. During the recent CECAFA Senior Women’s Championship, which Uganda hosted in Njeru, the 2019 Women’s Footballer of the Year in Uganda did not get much playing time.

The Uganda Crested Cranes will take a flight to Marrakech for a 10-day training camp where they’ll also likely play an amicable game versus Feminine Phoenix of Morocco.

On July 3rd, Senegal will host Lutalo’s team in their first game of the season.