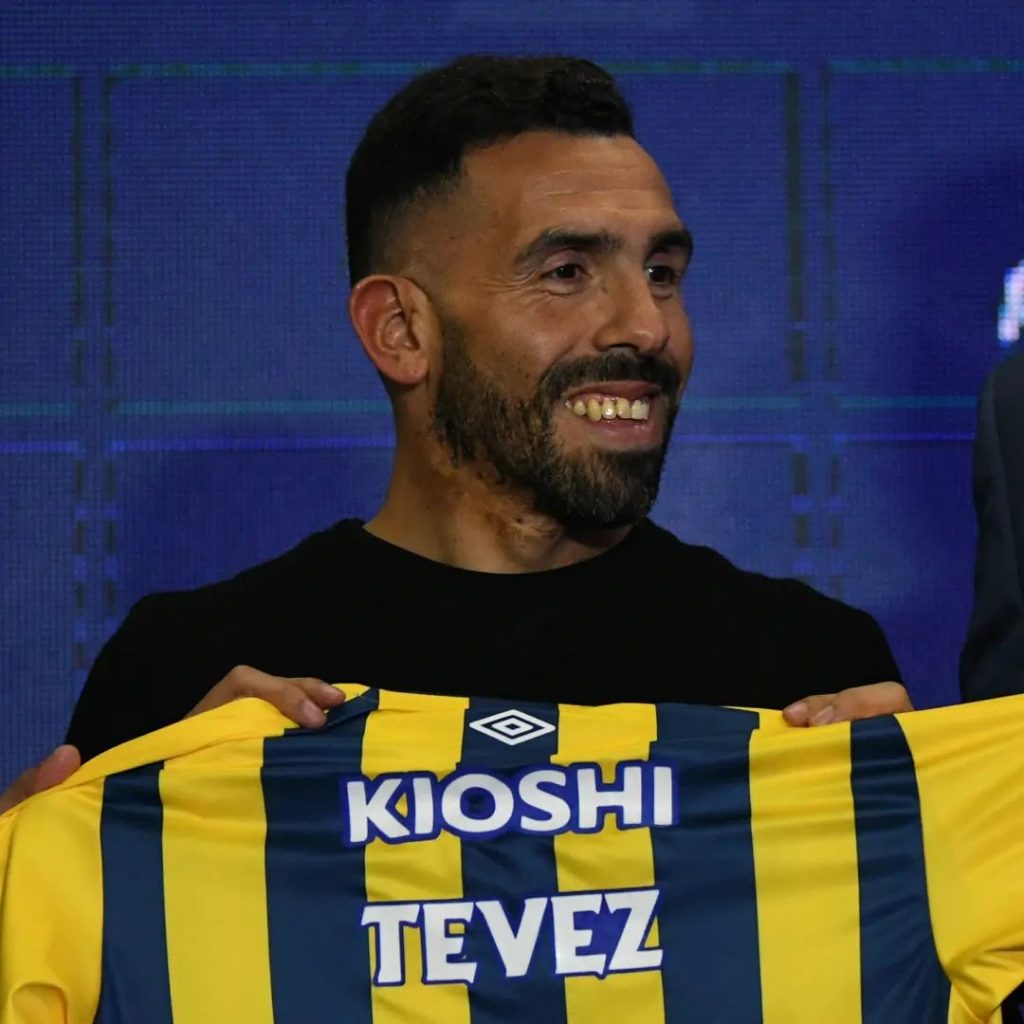 The top tier club unveiled the former Manchester City striker as coach a month after his retired from a playing career.

Rosario Central and Tévez have confirmed the coaching agreement.

The 38-year-old Tévez has signed a 12-month contract.

Tevez also played for West Ham in England and represented Argentina at many major tournaments including the World Cup and Copa America.

His career also took him to Boca Juniors, Corinthians, Juventus and Shanghai Shenhua in China.