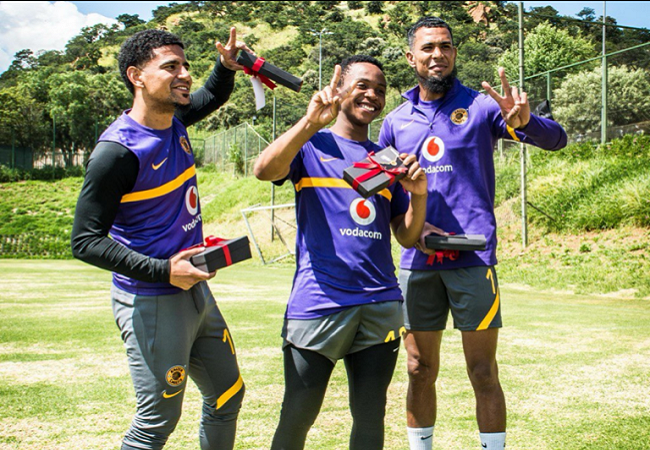 South Africa’s Kaizer Chiefs have announced the signing of Yusuf Moegamat Maart on a three-year deal from Sekhukhune FC.

“We have a new Glamour Boy! We officially welcome Yusuf Moegamat Maart to the Amakhosi Family on a three-year deal with a two-year option. We look forward to working with you Khosi!” the club tweeted.

The latest arrivals join Ashley Du Preez and Zitha Kwinika who signed for the Soweto giants weeks ago on three-year contracts.

This makes it a total of seven news players while those released have since reached 11 with the latest to be ejected being Ramahlwe Mphahlele and Siphosakhe Ntiya-Ntiya.

“The talented defender arrived at Chiefs ahead of the 2016/17 season from Mamelodi Sundowns. His Amakhosi debut came on the opening day of the DStv Premiership season on 23 August 2016 against Wits. He played a total of 127 official matches in his six seasons with the Glamour Boys, working with different coaches,” the website says on Mphahlele

On Ntiya-Ntiya, the Soweto side did not give a reason for the decision to let him go.

The defender joined Chiefs’ development ranks before being promoted to the senior team in January 2018.