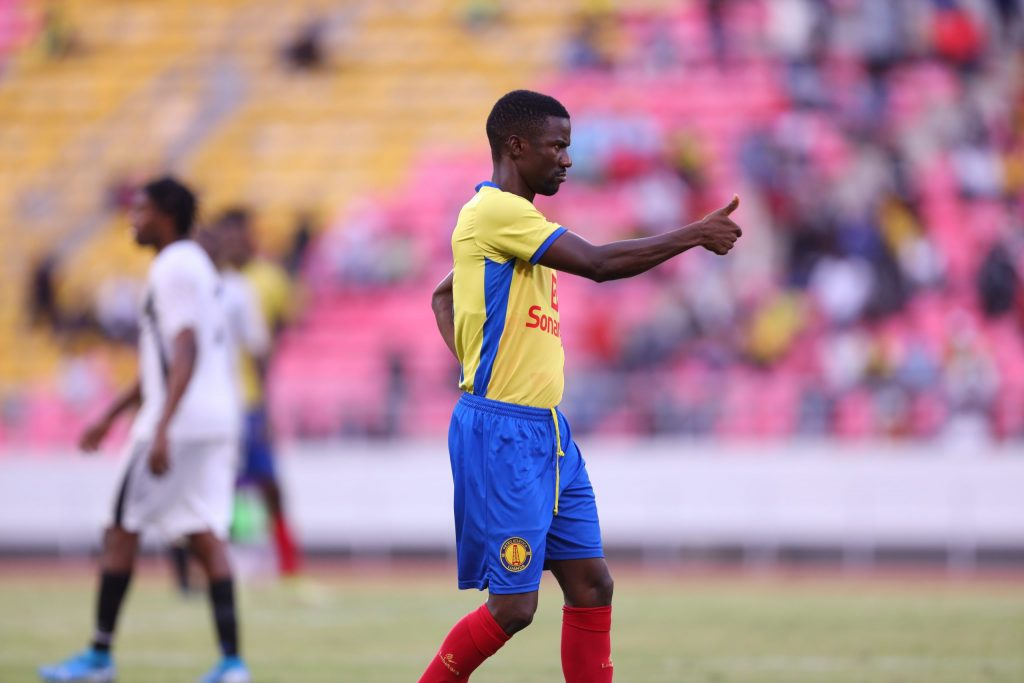 The Angolan giants announced that the contract for the 22-year-old will run until May 2024.

The striker started off his career with the juniors of Académica do Lobito then moved to Recreativo da Caála.

He went on to play for Sagrada Esperança in Lunda Norte.

Last season, Depú scored 19 goals in 25 games, but due to injury he was forced to interrupt the season.

“Petro de Luanda takes the opportunity to express gratitude and affection to Ricardo Job Estêvão who in these 15 years defended our emblem and managed to become a player of great importance,” the club says.

Petro de Luanda won the Girabola championship and also had an impressive campaign in the CAF Champions League as they reached the semifinals.