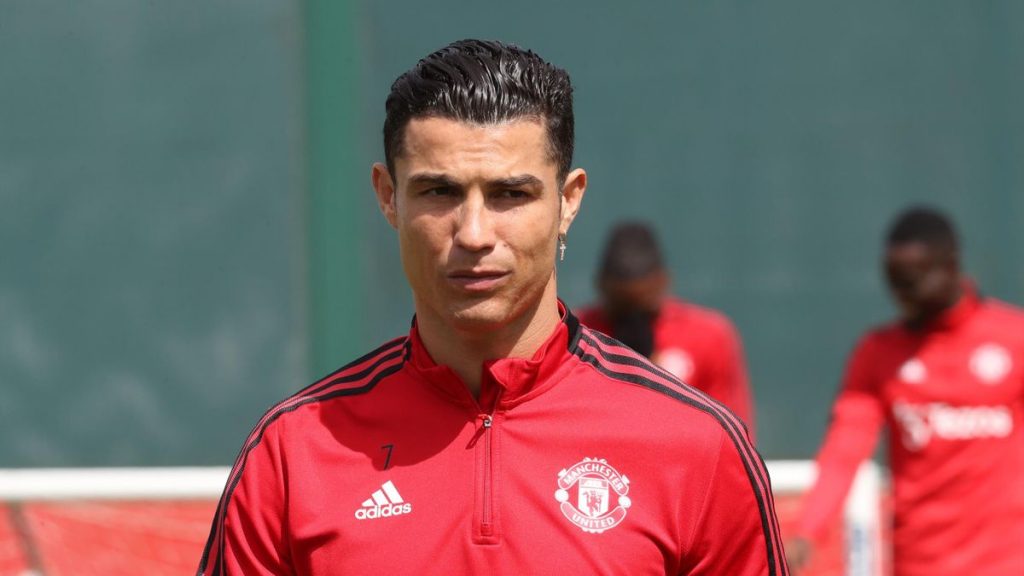 Despite being linked with Manchester United until June 2023, Cristiano Ronaldo could leave the Old Trafford-based outfit with a top club keen on acquiring his services.

But the 37-year would wish to have had a better season than the one he had last season with the Red Devils as the club failed to secure a ticket for the UEFA Champions league next season.

If the Portuguese star stays at Old Trafford, this means he will play in the Europa League next season.

But Ronaldo wants to play Champions league football again as he loves scoring in the competition.

Spanish outlet AS is reporting now that Cristiano Ronaldo wants to leave Manchester United this summer.

And Bayern Munich are the club which quickly show interest in signing the five-time ballon d’or winner.

After acquiring Sadio Mane’s services, the club would like to sign Ronaldo in for him to replace Barcelona-bound Robert Lewandowski.

Bayern Munich are yet to table an offer for Ronaldo but this could be done in the coming days as the club have all the arguments to convince him.