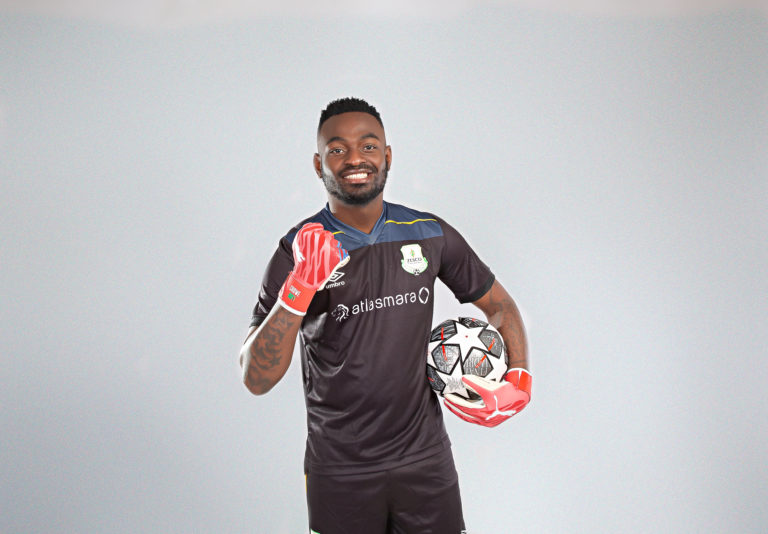 Chibwe, who has signed a two-year contract with the former Zambia Super League champions, said he did a career and private life cost- benefit analysis which informed his decision making.

The 28-year-old was born in South African to Zambian parents; hence he said he did not think twice when the opportunity to sign for Zesco arose.

“To be honest, I have been in South Africa all my life and coming to Zambia wasn’t even a hustle for me because it’s something personal and special. Obviously, I had offers in South Africa, but I had to sit down with my manager and weigh the options in terms of where I was to benefit as a player,” he said.

Prospects of playing for Zambia in the African Nations Championship, a competition for home-based players only, and in the CAF Confederations Cup with Zesco also influenced his decision, Chibwe said.

“CAF competitions give you great exposure. As a player, you look for things like this in your career. You gain experience outside the country playing in the Champions League and the Confederations Cup. I think it is a way to build a player and the club,” he said.

The former Polokwane City goalminder has joined the nine-time Zambia champions following the expiry of his contract with relegated Baroka.

The keeper made a name at Polokwane when they were campaigning in the top-flight league and eventually earned Zambia call-up.

However, of late, Chibwe has lost his first-choice Zambia jersey to Toaster Nsabata of Sekhukhune.