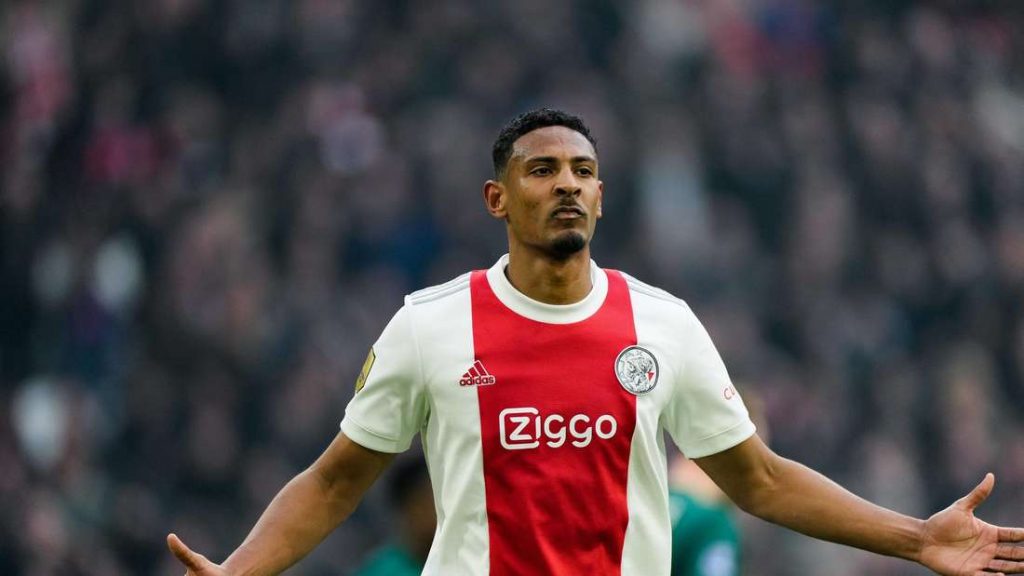 Ivory Coast striker Sebastien Haller has reportedly signed his contract with German Bundesliga side Borussia Dortmund after completing his medical earlier on Thursday.

Haller was in Dortmund earlier today for his medical examination with the German top-flight side.

And according to German outlet Ruhr Nachrichten, everything went as expected and the 28-year old will join Dortmund from July 1st on a four-year deal.

Earlier today, Fabrizio Romano reported that Borussia Dortmund and Ajax Amsterdam have reached an agreement over a €35m transfer fee.

With all the details being completed now, Sebastien Haller will be the third African player to leave the Dutch top-flight side after Andre Onana (Inter Milan) and Noussair Mazraoui (Bayern Munich).

During his two-year spell at Ajax Amsterdam, Haller scored 47 goals and provided 16 assists in 65 games across all competitions.