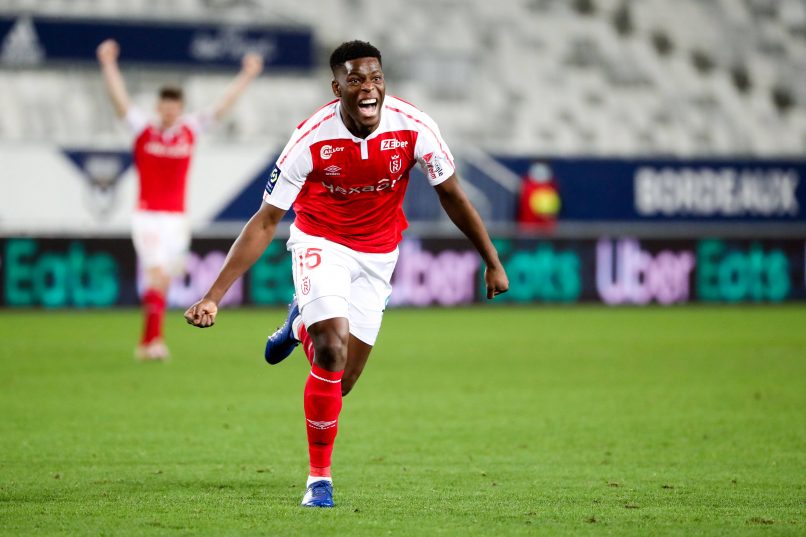 Zimbabwean midfielder Marshall Munetsi is on the radar of Brighton and Hove Albion in the Premier League.

Media reports from the United Kingdom indicate that Brighton have earmarked the midfielder to replace Yves Bissouma.

The Malian international switched from the Seagulls to sign for Tottenham Hotspur.

Brighton is also home to Zambian attacker Enock Mwepu who had an impressive debut 2022 season.

The Zimbabwean is rated highly at his French Ligue 1 club Reims owing to his defensive duels and interceptions.

Munetsi is mentioned in the same breath with the likes of Aurelien Tchouameni  who joined Real Madrid from Monaco earlier this month.