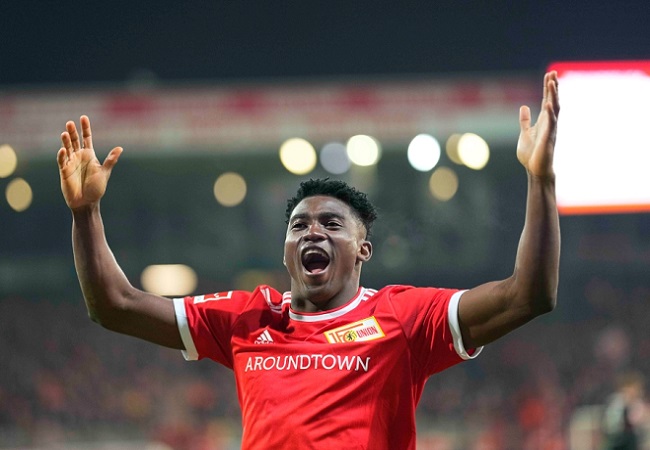 Romano has tweeted that all the necessary paperworks have been signed, paving the way for the 2013 U17 World Cup winner to be unveiled as a new Nottingham Forest player in the coming days.

Nottingham Forest forced his exit from Union Berlin after activating a 20 million euros release clause in his contract.

Also Read : TAIWO AWONIYI, THE MOST EXPENSIVE ACQUISITION IN THE HISTORY OF UNION BERLIN

Awoniyi switched to Union Berlin in 2020, first on loan. He will conlude a permanent deal the following season.

The Nigerian international leaves the German Bundesliga club after 65 appearances in all competitions in which he scored 25 goals, including 20 in the 2021-2022 campaign.