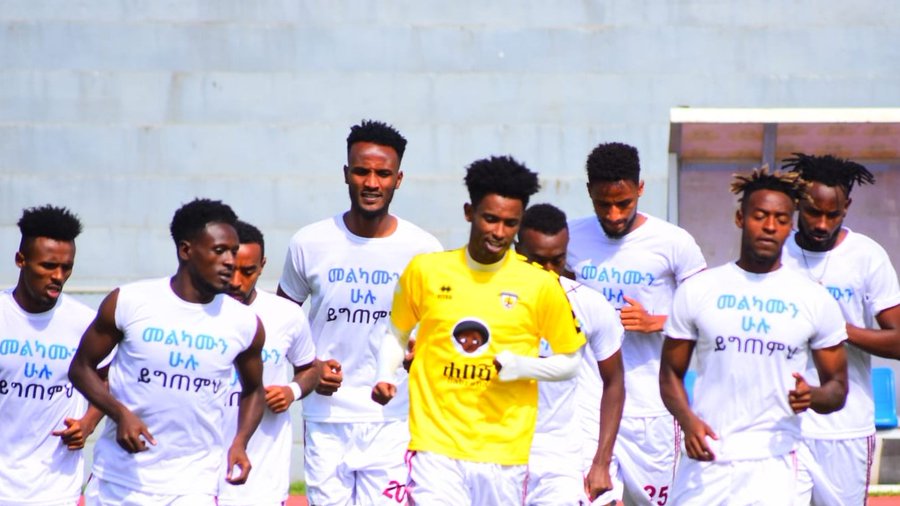 He is leaving at the end of the month to join Mamelodi Sundowns in South Africa.

Nassir attended trials at Sundowns earlier this year with his Ethiopian club having confirmed through an earlier a statement.

The 21-year-old is one of the hottest prospects in East Africa after netting 22 goals in 29 Premier League matches in his debut season with Coffee FC.

Nassir won the Most Valuable Player and Young Player of the Season in the Ethiopian League last season.

Nassir was on target for Ethiopia when they beat Egypt 2-0 in the 2023 AFCON qualifiers played in Malawi.