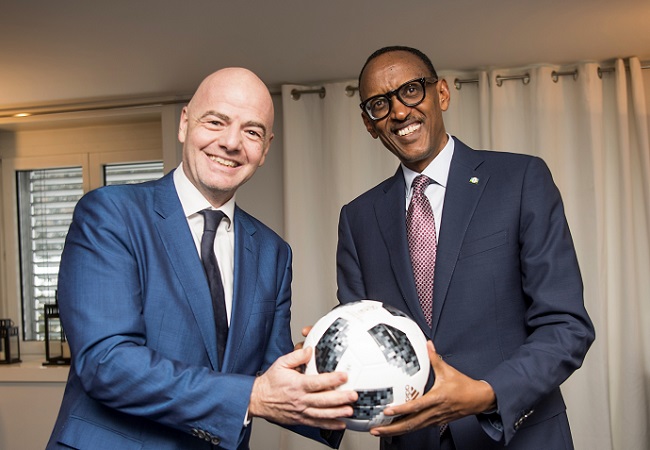 FIFA is set hold its presidential elections in March 2023. And the world football governing body has settled on Rwanda to host the 73rd FIFA Congress for the event.

On Thursday, June 23, the Fifa Executive Committee endorsed Kigali to host the high level congress, less than four years after the country hosted the Fifa Council Meeting in October 2018.

Rwanda has over the last few years carved a niche for itself as a favourite destination for global events.

The country hosted the 2016 African Nations Championships (CHAN), the 27th African Union (AU) Summit in 2016, the Kigali Amendment to the Montreal Protocol in 2019, the 2021 Basketball and Volleyball African championships and the finals for both the 2021 and 2022 Basketball Africa League.