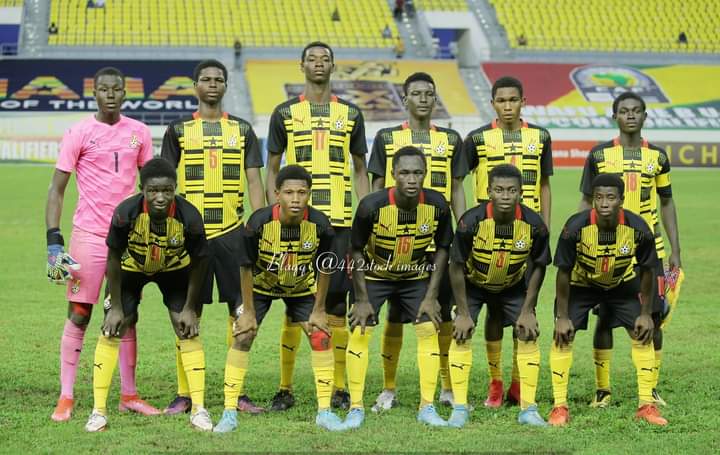 The Black Starlets finished third in the U17 WAFU B Championship after beating Ivory Coast in the 3rd place playoff on Friday.

Having failed to reach the final after falling 1-0 to Burkina Faso in the semi finals, Ghana were condemned to win as the host of the tournament to give their supporters something to cheer about.

Ghana despite a fine start to the game saw themselves trailing as the the Baby Elephants took the lead just seven minutes of play.

Two minutes later, Abdul Rashid Adam levelled for the Starlets from the spot as
both team headed to the break levelled 1-1.

The Ivorian equalized in the 72nd minute through Makhete Moustaha N’Diaye who was sent off in the semi-finals game against Nigeria.

With the game gradually crawling to penalty shoot out, Abdul Razak Salifu snatched the winner for the Starlets as Ghana settled for the bronze medal of the U-17 WAFU B championship.

The attention will now be focused on the final game between Nigeria and Burkina Faso by 7:30 pm.

Both finalist haves already booked their place in the 2023 U-17 AFCON tournament.