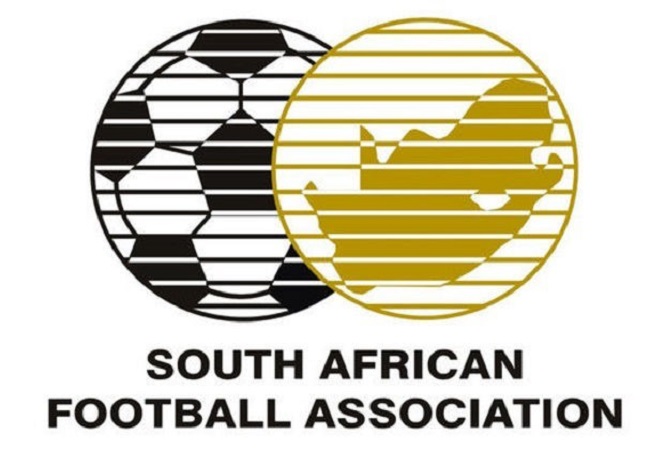 The South African Football Association (SAFA) has revealed that two delegates received death threats ahead of the Association’s Elective Congress to be held at the Sandton Convention Centre on Saturday, 25 June in the afternoon.

Hence, SAFA CEO Advocate Tebogo Motlanthe said security around the Sandton Convention Centre has been strengthened after the death threats were sent to the delegates.

“We have strengthened the security for obvious reasons. Already two of the members got death threats. And we are not taking them lightly. We have opened cases with the police. And as the Association, we are also opening a case because we do not know. And we have a duty to protect the lives of members and that will be done.” Motlanthe said.

“When a matter is being investigated we cannot say much. But the delegates reported that they received [the death threats], and we are dealing with it.”

Motlanthe said the Elective Congress will go ahead as planned on Saturday after withstanding several court attempts to stop it, and also shrugging off pickets and demonstrations.

“The role of third parties and what the constitution says about it, we will not focus much on it.” Motlanthe continued.

“We know that people who are voting are the football Regions, which are members, associate members and the special member. So that is where our focus is. And that is why we are protecting them [the delegates]. As you said, there have been a lot of people that have been picketing. But we are not focused on that, and ours is to focus on the main thing.”

SAFA president Danny Jordaan reaffirmed the position of world governing body FIFA and the Confederation of African Football (CAF) to protect the right of its members to freely exercise their right to elect leaders of their choice without any third party interference.

“It is the members’ right to elect the leaders of their choice,” Jordaan said.

“In my church, as church members we elect our leaders in the church. And it is the case in every organisation. Whether it is political, trade union, teachers’ organisation, it is the members’ right to elect the leaders of their choice.”

Jordaan, Ria Ledwaba and Solly Mahlobeng will face off for the SAFA presidency at the Elective Congress.

The elections will be held for the position of SAFA president, the national executive committee as well as the provincial office.

Both FIFA and CAF have sent delegations to run the rule over the Congress as observers.