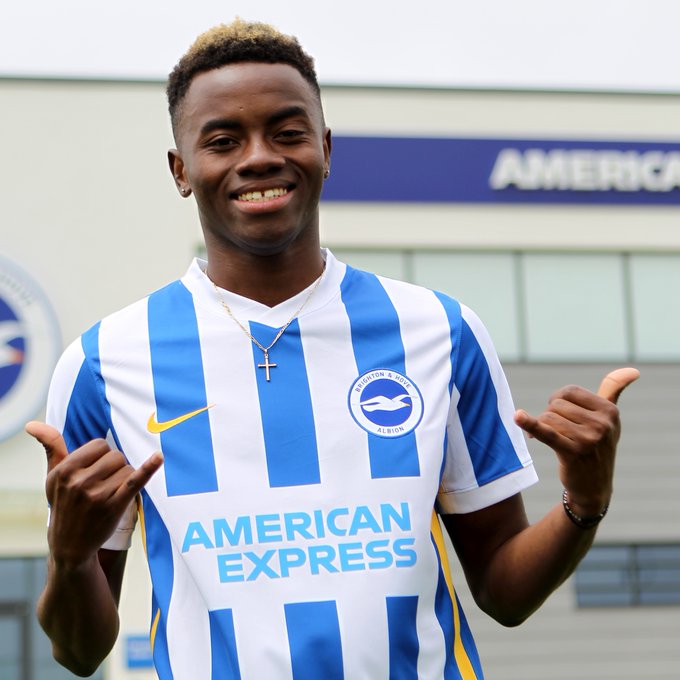 The English side has confirmed the signing of the 20-year-old from Danish Super League team FC Nordsjaelland.

The youngster has signed a four-year contract following his impressive career in Denmark.

The Ivorian joined the Danish Superliga club in January 2020 and scored on his debut against FC Copenhagen in April 2021.

Last season, he contributed 10 goals and four assists in 33 league and cup appearances.

Simon is a product of Ghana’s famous Right To Dream Academy.

He is right-footed but can operate on either flank.

Albion technical director David Weir said: “We’re delighted to welcome Simon to the club. He’s an exciting young player who has had a terrific start to his career in Denmark.

“He’s a creative offensive player who can play on both sides and is very good in one-on-one situations.

“He’s a talented young player who we’ve had an eye on for a while, and we’re looking forward to helping him with his development.”