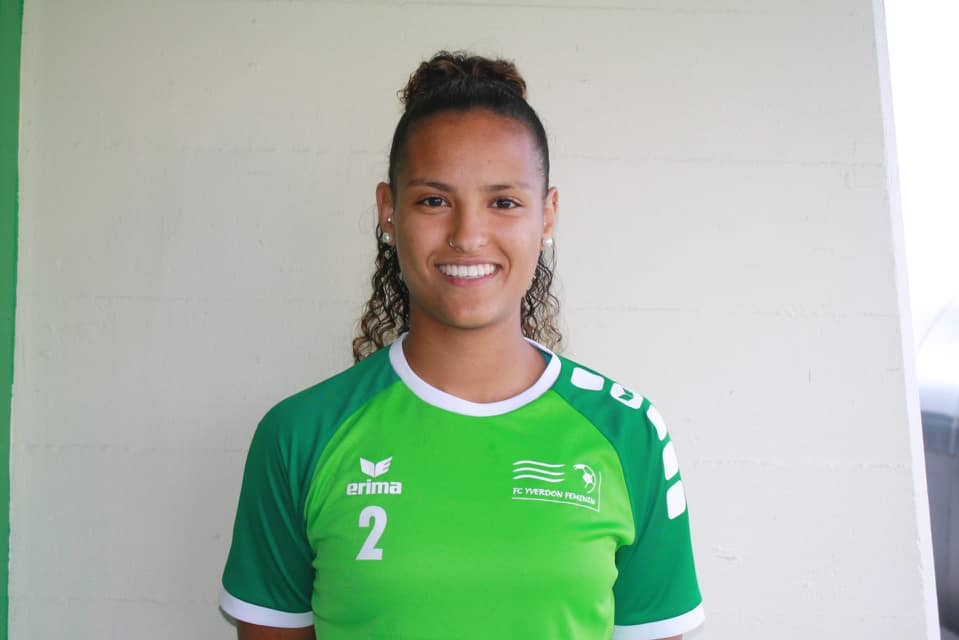 Guinand plays club football for FC Yverdon in Switzerland, according to Cecafa website.

“We have decided to beef-up the squad by including Guinand and two other players from Sweden. We are confident of putting up a good show during the tournament,” Niyonkuru told the website.

The Swallows of Burundi are placed in Group C alongside Botswana, South Africa and Nigeria.

Burundi will open their campaign against Botswana on July 4th at the Stade Moulay Hassan, Rabat.

The Burundians will the face South Africa  on July 7th and Nigeria on July 10.